Nikos Kessanlis was born in Thessaloniki.

In 1959 he received the Amadeo Modigliani Award, in 1961 an honourable commendation at The Sao Paulo Biennale and in 1997 first prize at the Salon de Montrouge.

Kessanlis held more than 30 solo exhibitions, in Greece and abroad. He has shown his work in numerous international group exhibitions, such as the 1958 and 1976 Venice Biennale, the 1961 and 1963 Sao Paolo Biennale, the1961 ‘Peintres et Sculpteurs Grecs de Paris’, Musee d'Art Moderne Paris, and the 1964 ‘Three Proposals for a New Greek Sculpture’ in Venice. In 1988, together with Vlassis Caniaris, he represented Greece at The Venice Biennale. 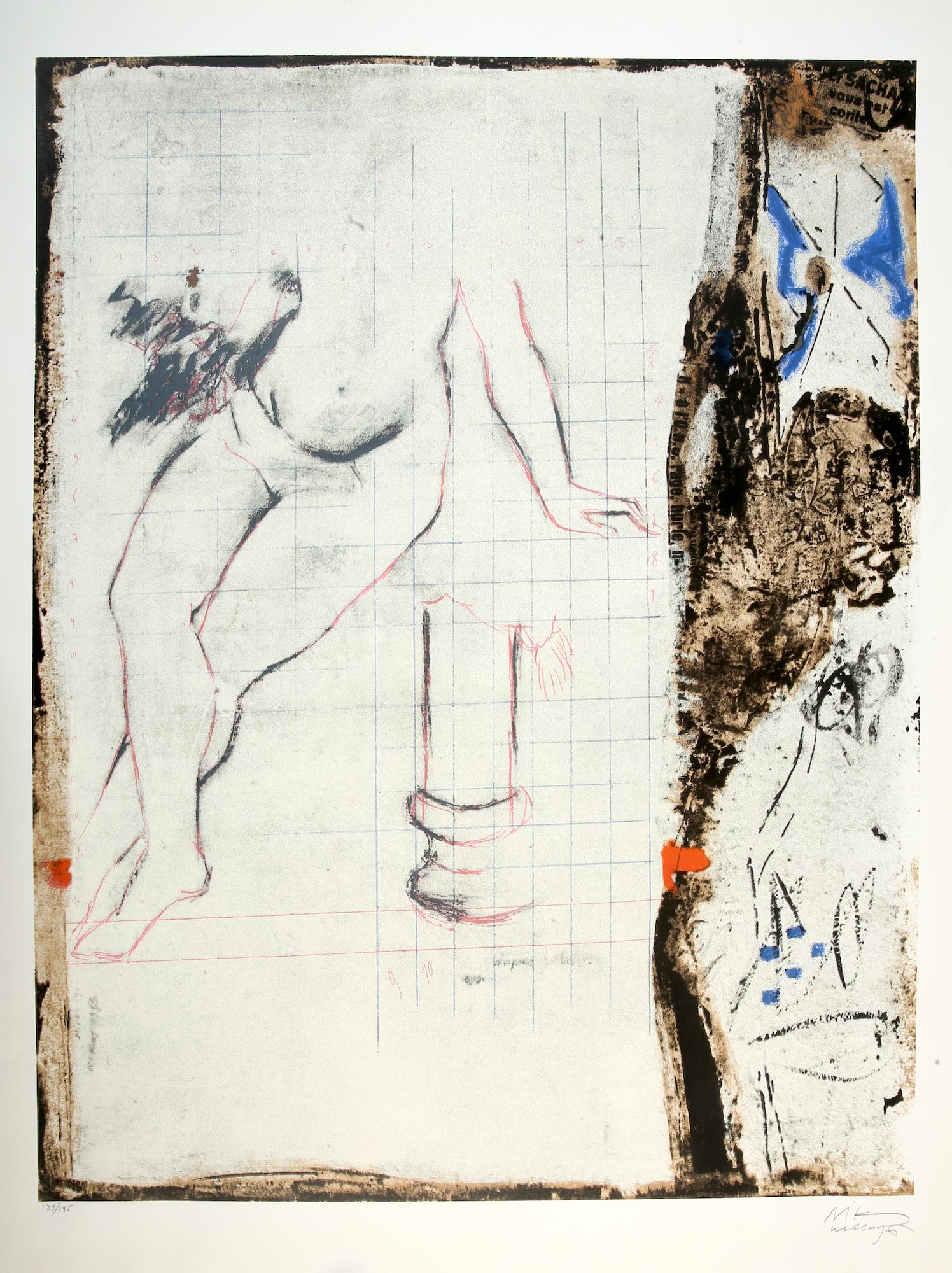