Paris Prekas was born in Athens in 1926.

In 1948 he enrolled at the School of Fine Arts, Athens, where he studied under Umbertos Argyros, Dimitris Biskinis and A. Georgiades.

A multitalented creator, Prekas worked in the mediums of painting, sculpture and architectural decor both interior and exterior.

In painting he worked mainly with oil and watercolor. His work is influenced by the ancient Greek world, the minimal white surfaces of ancient Greek sculpture and pottery, the Greek landscape and seascape.

Prekas held many solo exhibitions in Athens and participated in a number of prestigious international group exhibitions such as: the 1956 Young Artists of the Near East, USA, the 1959 Paris Biennale, the 1960-1965 Salon de l’Art Libre, Paris, the 1965 Sao Paolo Biennale, the 1967 Alexandria Biennale, the 1970 Osaka Expo, in 1971 at Upper Grosvenor Gallery, London, the 1982 Salon Comparaisons, Paris and in 1983 at the Museum of Modern Art, Vienna. 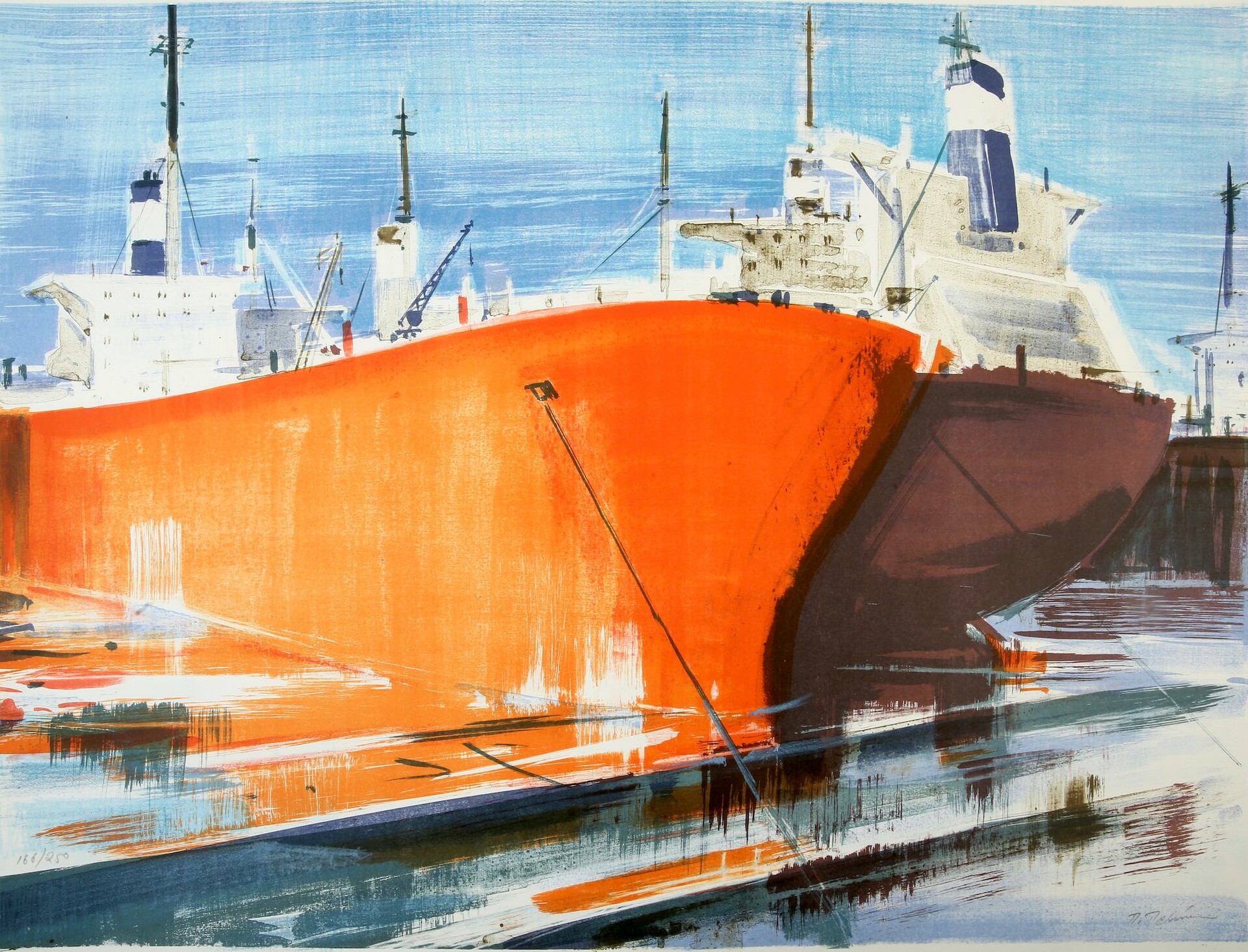