Farewell of a Greek warrior and his beloved
oil on canvas

Francesco Hayez was born in 1791 in a relatively poor family from Venice. He was brought up by his mother’s sister who had married Giovanni Binasco, a well-off ship owner and art collector.


His uncle seeing the young man’s natural inclination in art apprenticed him to an art restorer. Later he became a student of the painter Francesco Maggiotto for a three-year period. In 1806 he enrolled at the New Academy of Fine Arts in Venice, in the studio of Teodoro Mattteini and in 1809 he was granted a scholarship from the Academy of Venice to continue his studies at the Accademia de San Luca in Rome, where he remained until 1814 before moving to Naples.


From 1923 onwards, Hayez settled down in Milan where he quickly established himself in the centre of the intellectual and aristocratic elite.


Francesco Hayez became the leading Romanticism artist in mid 19th century Milan. One of his favourite subjects was that of the semi-clothed female, often depicted in oriental settings.


Though he explored biblical and fictional themes in his work, he also displayed a keen interest in Italian history. His later work marked a departure from the grander historical subjects and became devoted almost entirely to allegorical scenes.


Assessment of the career of Francesco Hayez is complicated by the fact that he often did not sign or date his works. Often the date indicated on the work was the date the painting was acquired or sold and not of its creation. Moreover, he often painted the same compositions several times with minimal or no variations.


Philhellenism ‘the love of Greek culture’ and Philhellene ‘the admirer of Greeks and everything Greek’, from the Greek φίλος philos ‘friend, lover’ and ἑλληνισμός hellenism ‘Greek’, was an intellectual fashion prominent mostly at the turn of the 19th century. It contributed to the sentiments that led Europeans such as Lord Byron or Charles Nicolas Fabvier to advocate for Greek independence from the Ottoman Empire.


The spread of awareness and appreciation of ancient Greek civilization that swept through Europe in the late 18th and beginning of the 19th centuries, was one of the two main reasons for the development of philhellenism.


The idea of the creation of a Greek state on the territories where Greek Antiquity had thrived struck Europeans as fascinating, especially the educated and prosperous bourgeois classes.


The Greek Revolution was assisted from the very beginning by a vibrant wave of support from the most important European cities. Philhellenism, as such support was called, contributed considerably to the Greek cause.


The Greeks uprising against the Ottoman Empire constituted a source of inspiration throughout the 19th century for European art and culture. 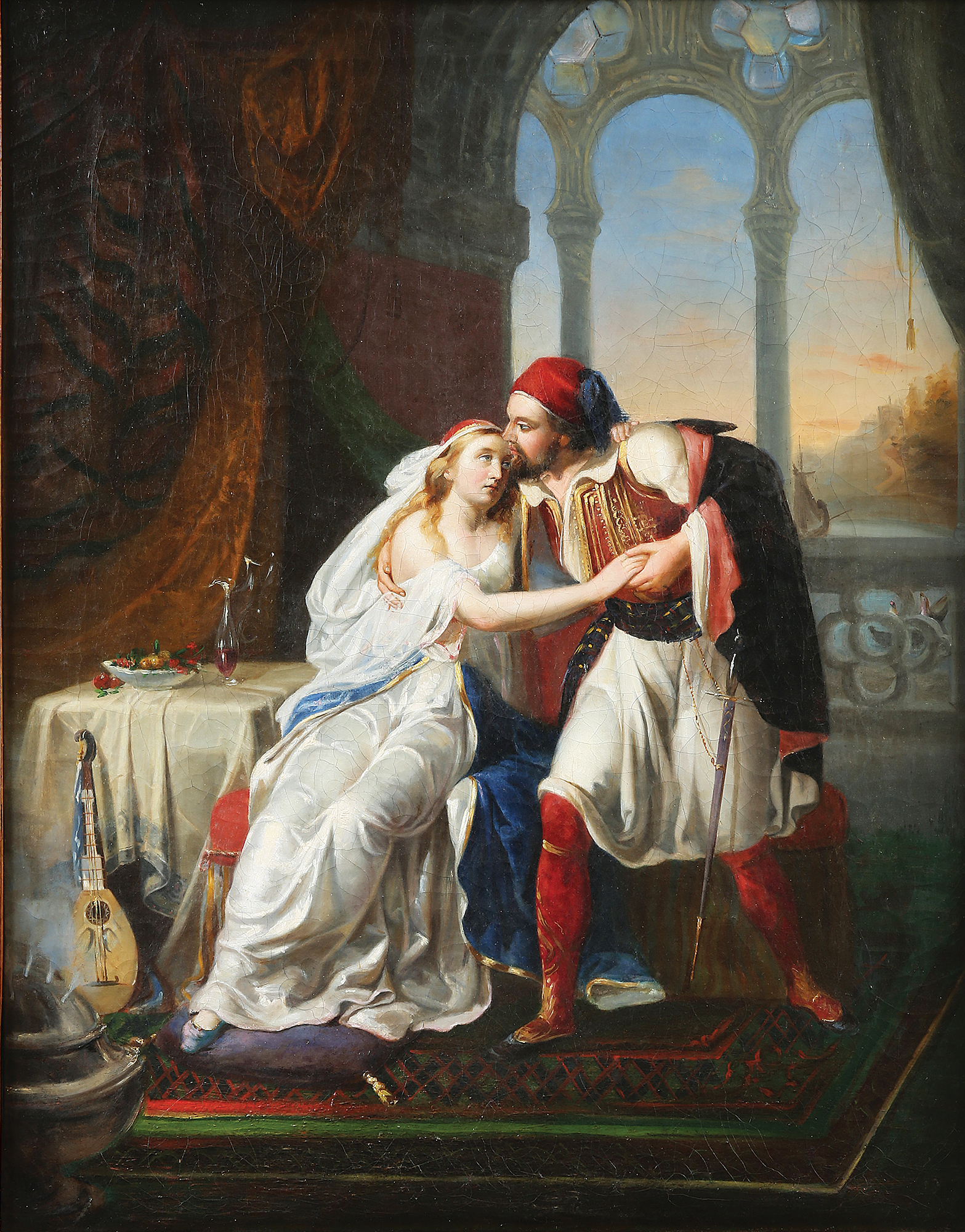