Panos Valsamakis was born in Kydonies, Aivali, Asia Minor in 1900. In 1922 he moved to Athens with his family.

Between 1923 and 1930 he studied painting at the Ecole des Beaux-Arts in Marseille and ceramic art at the school of Saint-Jean du Desert.

He is the first educated, popular artist in the field of Greek ceramics. His wall reliefs and ceramic sculptures brought about a series of Valsamakis-like imitations. His work pushes the boundaries of this age-old tradition to give it a modern makeover, combining inspiration, balanced composition, colouring and surface treatment with remarkable craftsmanship. He is considered to be the father of contemporary Greek ceramics.

Valsamakis exhibited his work in numerous group and solo exhibitions in Greece and abroad, notably; the 1930 Exposition Nationale du Travail in Brussels, the 1932 ‘Ομάδα Τέχνης’ exhibition, the 1937 Exposition Internationale in Paris (where he was awarded the silver medal), the 1938, 1939, 1940, 1948, 1952, 1957,1965 Panhellenic Exhibition and in 1972 at the Victoria and Albert Museum in London. The National Gallery in Athens organised a large-scale retrospective of his work in 1982.

His work can be seen in the collections of the National Gallery of Greece, the Municipal Gallery of Athens, the Katsigras Collection and in a large number of public and private collections in Greece and abroad. 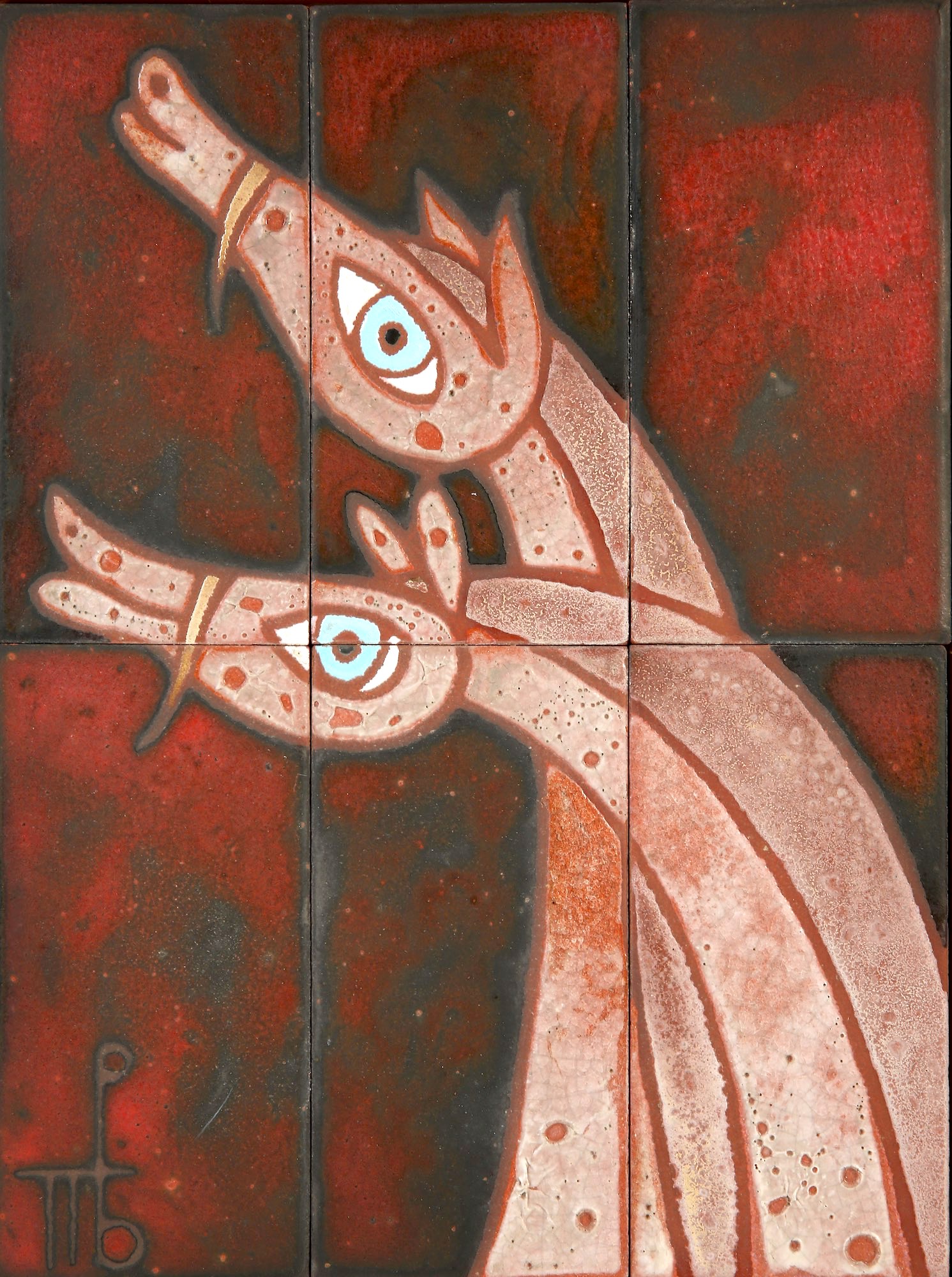