Joseph Pitton de Tournefort was a French botanist, born to a well to do family in Aix-en-Provence. He studied medicine at the University of Montpellier and in 1694 he published a three-volume work in which he classified 8846 plants.

In 1698 he was awarded a doctorate in medicine from the University of Paris and from then onwards led an important career as a physician and naturalist. His extensive travels to Spain, Portugal, the Netherlands and England enabled him to publish a number of works on botany, before Louis XIV entrusted him with the mission to bring new plants to the Royal Botanical Garden.

Tournefort started out on his voyage to the Near East in the spring of 1700, accompanied by a painter and a doctor. He visited thirty-eight islands of the Greek Archipelago, as well as Northern Anatolia, Pontus, Armenia and reached Tiflis in Georgia. He returned to Marseilles in June 1702.

His manuscript, composed of his letters to the minister of the exterior, Count de Pontchartain, was published posthumously in 1717. He methodically narrates his visit to each island describing locations, events, customs, encounters, dress and occupations of locals. He continues with the island’s history from ancient times to his present time and subsequently writes on the island’s administration and taxes, commerce and products.

An entire chapter is dedicated to the Greek Church. He also discusses monasteries, churches and domestic architecture. Of special interest are his descriptions on fortresses and ports. The work includes engravings of city views, locations and monuments as well as plants, instruments and costumes.

Tournefort is considered to be the first to have promoted the islands of the Greek Archipelago as a travel destination and offered information which triggered the interest for further research. 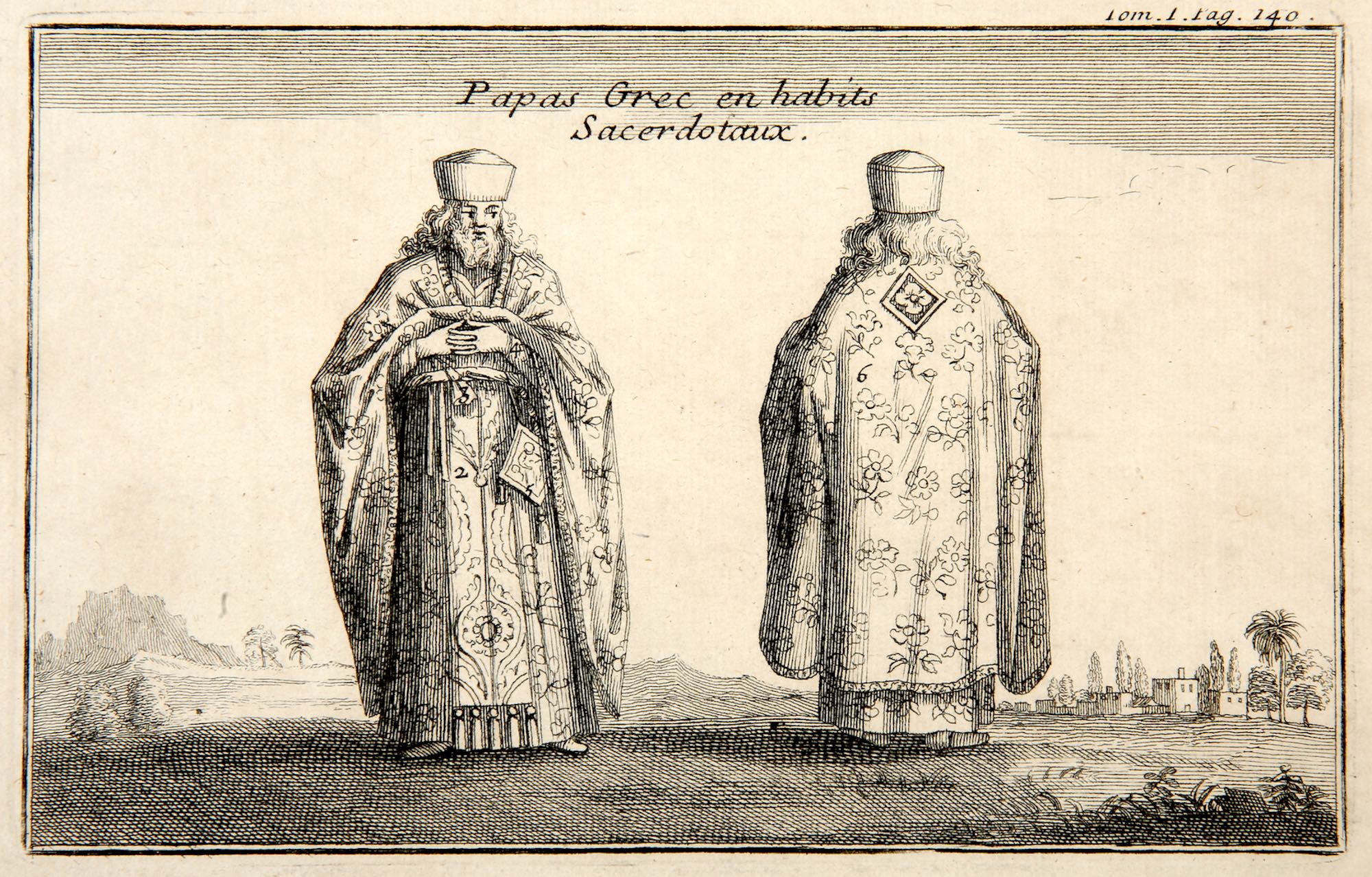