We are grateful to Mrs Chloe Akrithakis, daughter of the artist, for her assistance in cataloguing this work.

Alexis Akrithakis was born in Athens in 1939.

As a young man, he mixed in bohemian, intellectual and artistic circles, among which he met poet and philosopher Giorgos Makris and writer Kostas Tachtsis, who both were very influential for him.

In 1958, he travelled to Paris on a motorbike, where, like other artists, he lived an intense, disorderly life of post-war existentialism. He enrolled at the Academie de la Grande Chaumiere where he attended lessons, but never completed his studies. During this time, he moved in the circle of Thanos Tsingos, Jean Seanberg, Leo Ferre and Yannis Gaitis. He began to paint regularly.

He returned to Greece in 1960 and three years later exhibited early works in Veltsos gallery, Thessaloniki. Shortly afterwards, in 1965, he presented his first major solo show at the Athens French Institute.

His ‘tsiki-tsiki’; a dense, black and white, lacelike, labyrinthine drawing technique became characteristic of his work during this period.

In 1968 he went to Berlin funded by a DAAD scholarship and in the same year married Fofi Koutselini. From 1970 onwards, he collaborated with Alexander Iolas and travelled back and forth between Germany and Greece. He was successfully involved in both the Greek and international art scenes.

In 1976 his wife Fofi opened ‘Εστιατόριο’, a restaurant that became legendary in the Berlin nightlife; where 20th-century artists and intellectuals such as Francis Bacon, Jannis Kounellis, Andy Warhol, Joseph Beuys, Rebecca Horn and Heiner Muller hung out.

His provocative and even extreme lifestyle at times integrated into his artistic identity. His work is continuously enriched with a multitude of narrative, poetic and symbolic motifs in lively spot colours (i.e. birds, boats, hearts, airplanes, arrows and his emblematic suitcase), as well as collages or mixed media and timber constructions.

He returned to Greece in 1984. By then he was internationally well established but in poor health.

Retrospectives were organised in 1997 at the Macedonian Museum of Contemporary Art, Thessaloniki and the National Gallery, Athens and in 2003 at Neue National Galerie, Berlin. 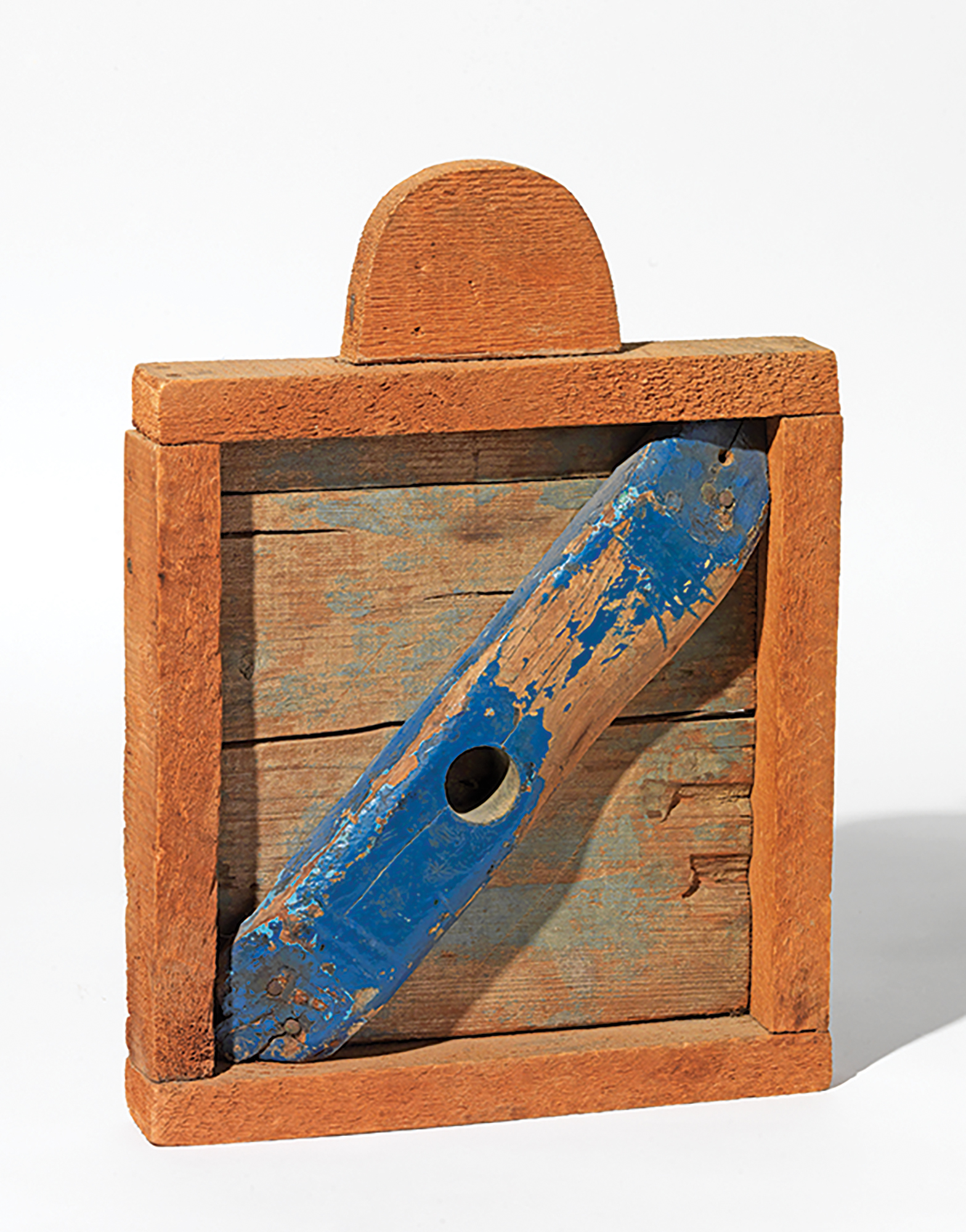