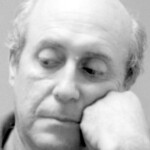 Yiannis Tsarouchis was born in 1910 in Piraeus, Athens.

In 1928 he enrolled at the School of Fine Arts, Athens to study painting under Constantinos Parthenis, Spyros Vikatos, Georgios Iakovides and Dimitris Biskinis, graduating in 1933. Between 1930 and 1934, he also studied with Fotis Kondoglou who introduced him to Byzantine painting.

In 1935, Tsarouchis spend a year in Paris, where he studied etching at the Hayterre studio; his fellow students included Max Ernest and Giacometti. While in Paris, he was acquainted with the Renaissance and 19th-century art of the Louvre, as well as the work of Monet, Matisse and Impressionism. In Paris, he formed a strong friendship with Stratis Eleftheriades Teriade and as a result, he came about the paintings of Theofilos in the Teriade collection.

Two years after his return to Greece, in 1938, he had his first solo exhibition.

On the outbreak of World War II, Tsarouchis fought on the Albanian front. During the German Occupation, he worked mainly as a stage designer and a conservator, as a way of earning a living.

In 1951, he exhibited in Paris at Gallery d’Art du Faubourg and the same year in London at Redfern Gallery. In 1952 the British Council in Athens exhibited his work, which included painting, drawing and stage design sketches.

Tsarouchis started a collaboration with Alexander Iolas Gallery, New York in 1953, after which he painted some of his best works, including ‘Neon’ and ‘Forgotten Garrison’. In 1958, he exhibited at the National Museum of Modern Art, Paris and the Guggenheim Museum, New York.

The same year he travelled to Texas and designed the costumes and stage sets for Cherubini’s opera ‘Medea’, directed by Alexis Minotis and starring Maria Callas. This opera was later staged at Covent Garden, London, Epidaurus, Greece and La Scala, Milan.  Theatre was of great importance to Tsarouchis; throughout his life he worked on stage and costume design, collaborating with the likes of Franco Zeffirelli, Karolos Koun, and Michalis Kakoyiannis, to name a few.

With Greece under dictatorship (1967), Tsarouchis decided to move to Paris. Between 1975 and 1983 he lived between Athens and Paris until eventually moving back to Greece. 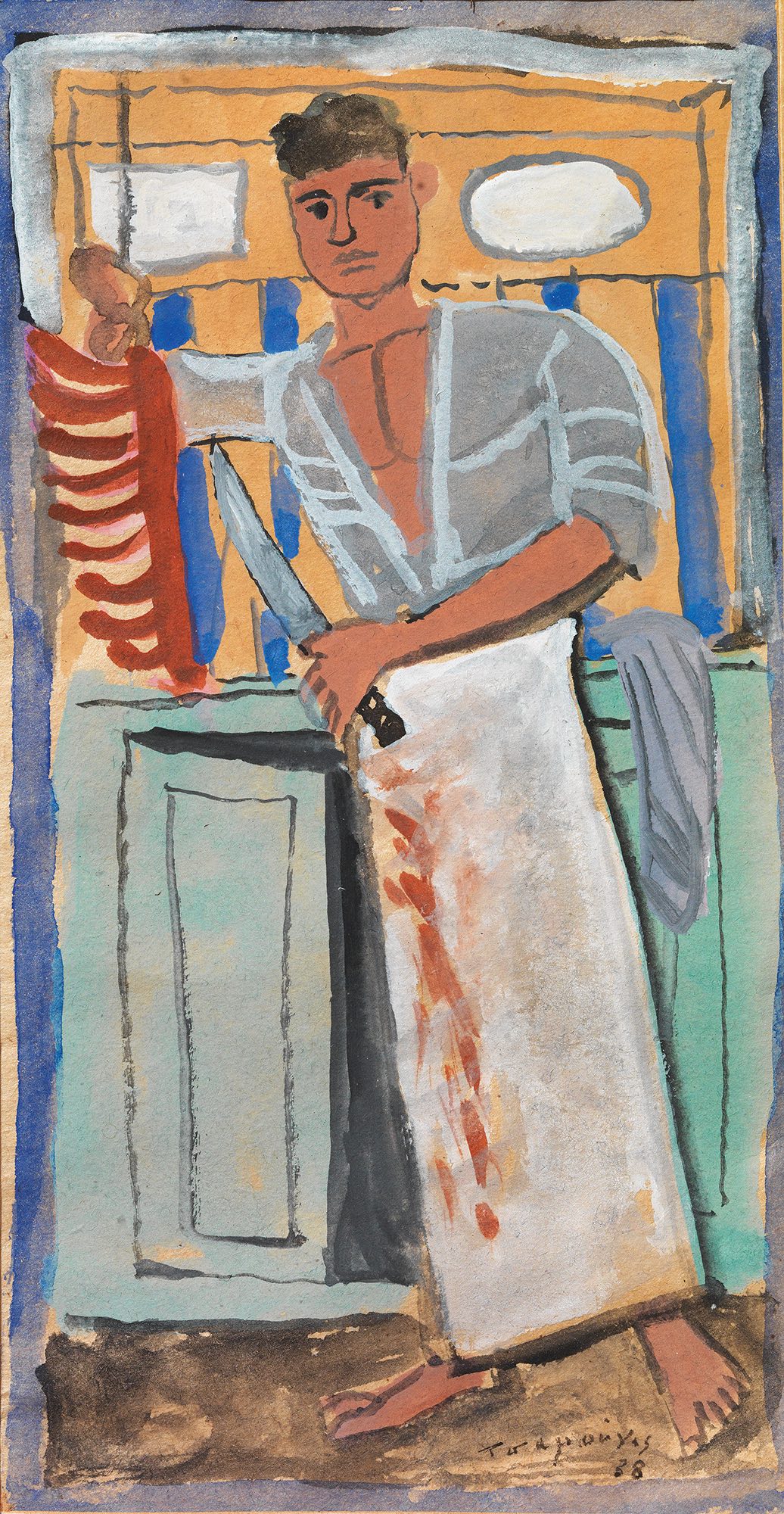