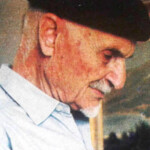 Vassilis Ithakissios studied painting at the School of Fine Art, Athens between 1896 and 1899 under Nikiforos Lytras and Georgios Roilos.

He later continued his studies in Antwerp and in 1901 settled down in Smyrna where he worked successfully until the fall of the city in1922.

After living briefly in Athens, he then became a recluse, living in a cave on Mount Olympus for twenty years, after which he returned to Athens.

His great love of nature drove him to travel and explore rural Greece. His primary subject matter was the Greek landscape, but he also worked on portraiture.  His work, like that of his peers, is defined by academism, while also sensitively depicting atmospheric variations, creating a poetic feeling. 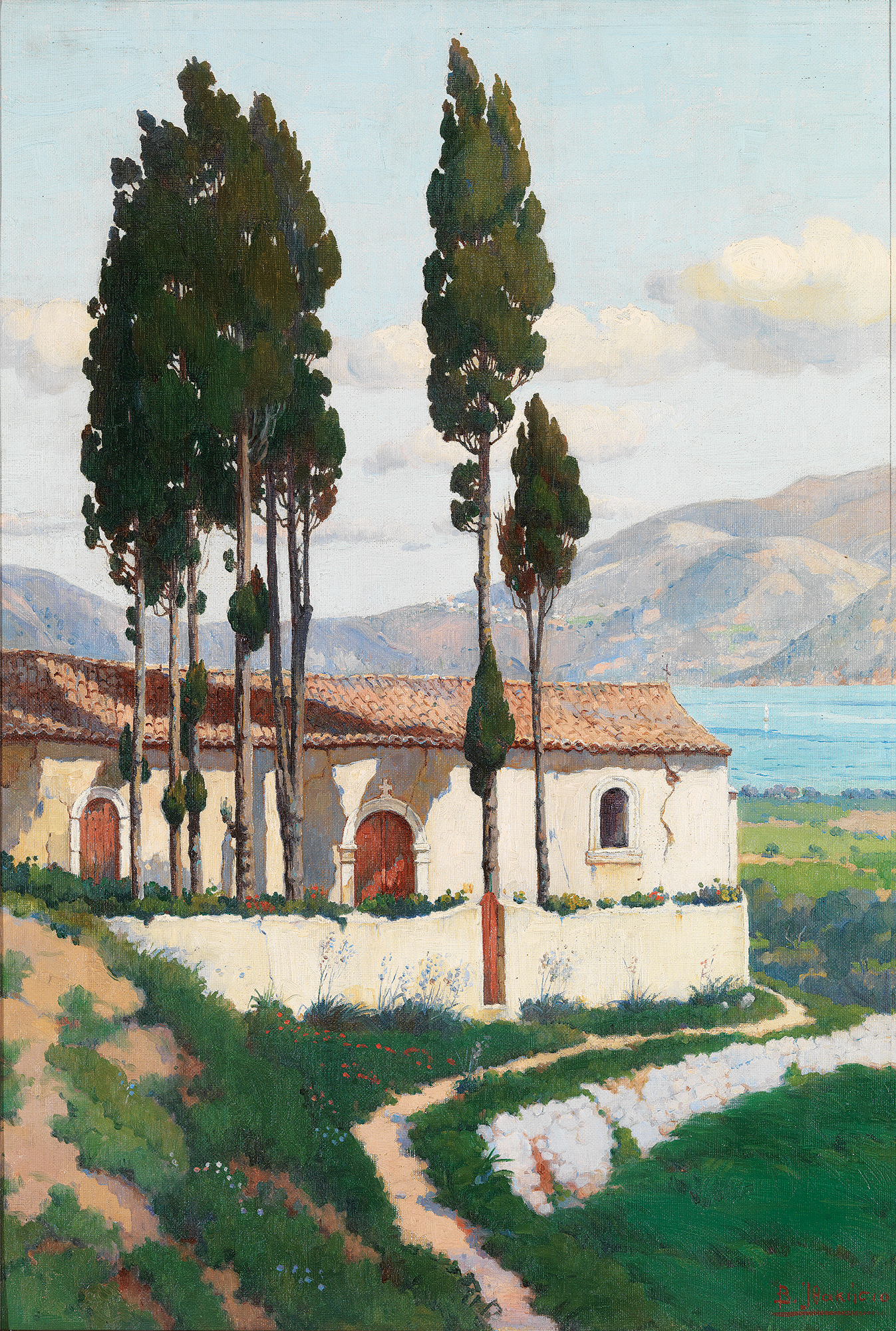