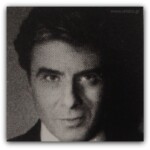 Theodoros Manolidis was born in Athens in 1940.

Between 1957 and 1961 he studied painting under Yiannis Moralis at the School of Fine Arts, Athens, and later continued his studies at the École des Beaux-Arts in Paris (1961-1962).

Until the middle of the 1980s, he created images of everyday life which he rendered realistically with the skill and extreme detail of the Flemish painters of the 17th century; young male and female bodies lounging indoors or outdoors on a sunny day surrounded by everyday objects and depicted with photographic precision. In these compositions, the only element that breaks the sense of reality is the use of space. Manolidis repeatedly renounces the rules of Renaissance perspective and adopts a two-dimensional representation of the surroundings that gives his paintings an anti-realistic note.

Between 1987 and 1988, influenced by Byzantine art, the exhibits of the Archaeological Museum and the frescoes of Pompeii, he painted ‘Four Seasons’ which marks the next phase of his work. In this second period, the cultural tradition became more apparent; he introduced the use of gold leaf that became characteristic for all his later works, thereby establishing a direct reference to Byzantine art. Space transformed to a clean flat surface occupied by scenes of ancient Greek vessels with linear images characterized by extreme realism and theatrical unreality.

Believing in the necessity of the past and present, he interweaved the present with the past, elevating everyday life to a monumental level. He idealized his work by creating canvases that were characterized by classicism, harmony, symmetry and balance.

His work is found in The National Gallery of Greece, the Museum of Modern Art, New York, the Carnegie Institute, USA, the Offentliche Kunstsammlung, Basil, the Vorres Museum and many other public and private collections. 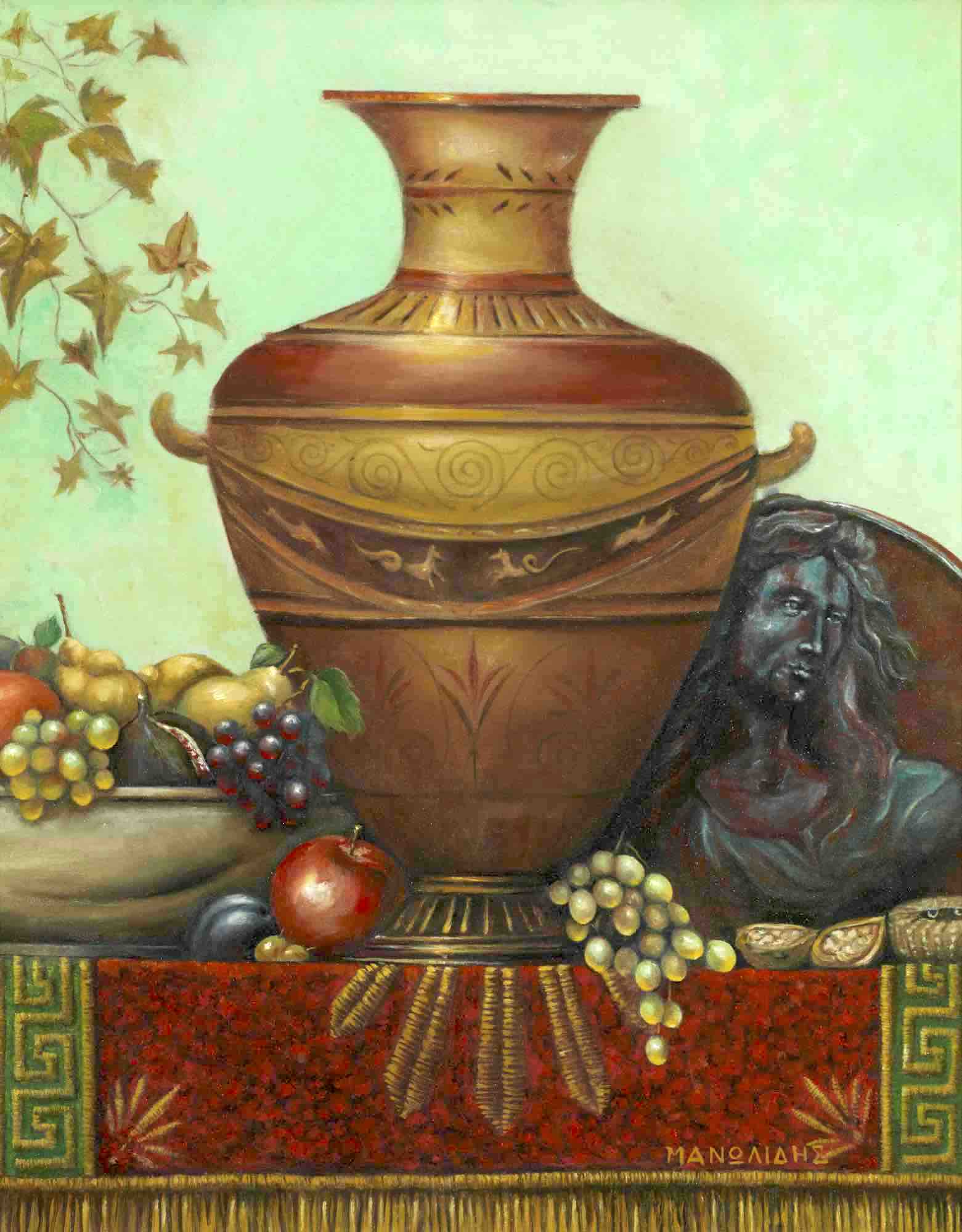