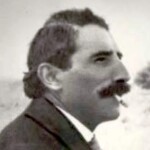 Theodoros Lazaris was born in 1882 in Livadia.

Thematically, the works of Lazaris were inspired by Greek rural landscapes. He also worked on portraiture and interior domestic scenes. He drew influences from impressionism for choice of subject matter, depiction of light in its changing qualities, and brush stroke. His works are known for their gentile colours, the emphasis on the essential and their atmospheric ambience.

Additionally, he worked on church commissions such as the Presentation of the Virgin Mary in Livadia and Agios Nikolaos in Chalkida.

He held many solo exhibitions in Athens and participated in several prestigious group exhibitions such as the Venice Biennale (1934) and the Salon de l’Art Libre, Paris (1969).

Lazaris received many awards for his work, including the Medal of the City of Paris as well as the Order of the Patriarch of Alexandria. From 1992 the Municipal Gallery of Livadia exhibited the bequest of works he made in 1978. 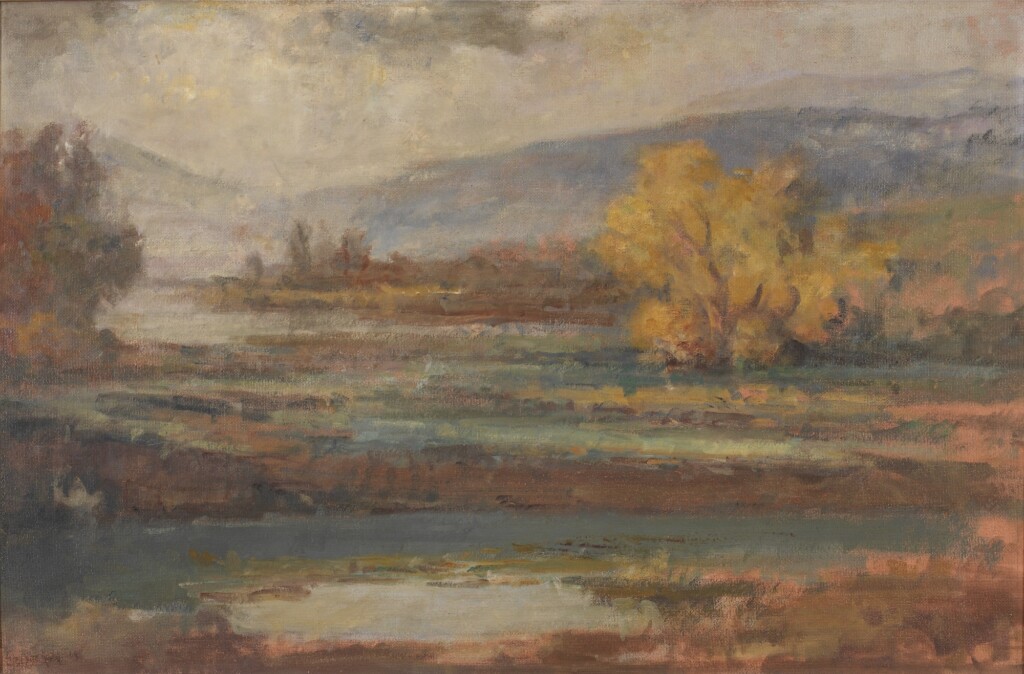