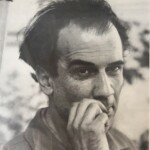 Thanos Tsingos was born in Elefsina in 1914.

He studied architecture at the National Technical University of Athens between 1931 and 1936 and worked as an architect until 1939.

During the Second World War, he served on the Middle Eastern front and was involved in a coup for which he was initially sentenced to death and then to life imprisonment before being pardoned and released at the end of the war.

Between 1946 and 1948 he relocated to Brazil where he worked as an architect on the city plan of Brasília, on Le Corbusier’s recommendation.

After Brazil, he settled in Paris, where he initially worked in avant-garde theatre before devoting himself to painting. As with other artists of the era, he lived a bohemian lifestyle that produced bouts of creativity coupled with self-destructive tendencies.

His first solo exhibition was held in Paris at the Gallerie du Siecle (1950). More solo and group exhibitions followed in France and other European countries. In 1961 he returned permanently to Athens, where he held two more solo shows.

His painting style belongs to the European tradition of ‘art informel’, characterized by expressive gestures, vibrant colour and texture that create surfaces full of emotional tension. Nevertheless, his work is rarely entirely abstract; usually figurative subjects (landscapes, animals or flowers) are depicted abstractly as images of a fantasy world.

Many posthumous exhibitions of his work have been organized such as at the National Gallery in Athens (1980) and the Centre Georges Pompidou in Paris (2005). 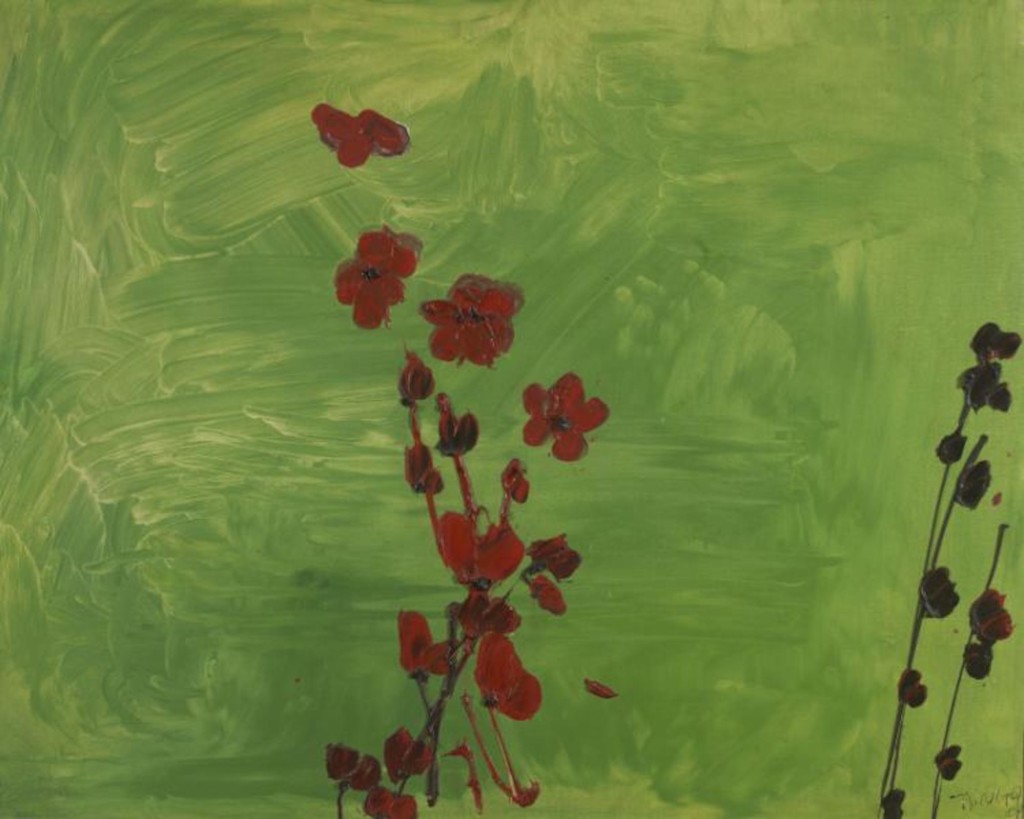