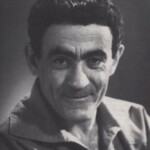 Thanassis Apartis was born in Smyrna in 1899. He had his first art lessons from the painter Vassilis Ithakissios and the Armenian sculptor Papazian.

In 1919 he settled down in Paris to study sculpture, first at the Ecole des Beaux-Arts, then at Academie Julian and finally at Academie de la Grande Chaumiere under the famous French sculptor Antoine Bourdelle. Apartis was Bourdelle’s favourite pupil. A grant by Helena Venizelos helped him through his studies in Paris and to stay there until 1940, with brief intervals visiting Greece.

In 1940, after the outbreak of World War II, he returned to Greece, where he stayed during the German occupation (1940-1945). At the end of the war, he lived between Athens and Paris, returning permanently to Greece in 1956. From 1959 he taught at the Athens Technological Institute and in 1961 was elected a professor at the School of Fine Arts, Athens, a position he held until 1969.

Apartis work is anthropocentric, whether fragment, bust or full length. His acquaintance with Rodin’s work and the teachings of Bourdelle both played a key role in shaping Apartis’ language. The clear plastic volumes, the clarity of outline, the solid structure and the pervading spirit of the classical tradition, specifically Greek Archaic sculpture, all testify to Bourdelle’s influence.

In 1939 he was awarded the Legion d’Honneur by the French Republic and in 1947 the Palmes Academiques by the French Ministry of Education. In 1967 he was elected an associate member of the sculpture department at the French Academie des Beaux-Arts. 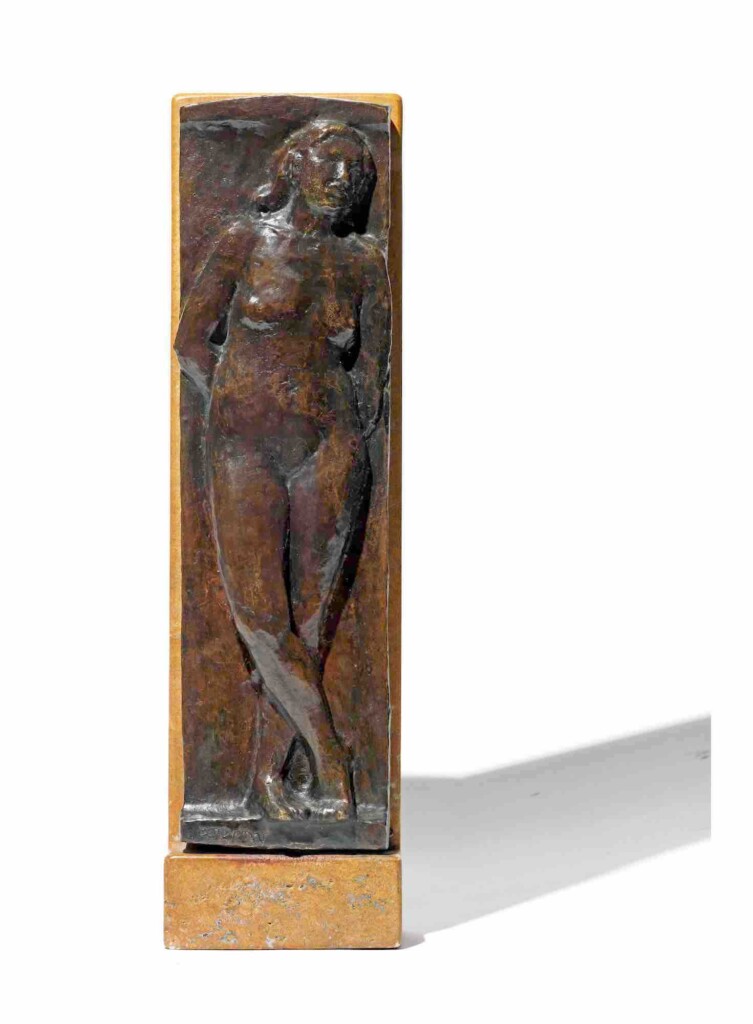