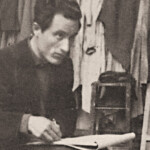 Savva was born in Marathovouno in 1924 and died in Sheffield in 1968. He served at the Cypriot Regiment during The Second World War. In 1947 he moved to London and studied at St. Martin’s School of Art and Heatherley’s School of Art. He returned to Cyprus in 1953, but in 1956 he left for Paris, where he studied at André Lhote Academy until 1959.

In 1955 he founded the “Art-Lovers’ Society” and in 1960, after his return to Cyprus, he co-founded Apophasis Gallery with Glyn Hughes, with the aim of launching contemporary art in Cyprus. This was housed in Sophocleous Street, where Savva lived, and exhibitions where held in the outside courtyard.

The same summer, when Cyprus gained independence, the gallery moved to Apollo Street, were Hughes and Savva exhibited their work and the work of other artists. Lectures and discussions were held with speakers like the great Russian film director, Sergei Bonderchuck. While with Hughes at Apophasis, Savva produced work influenced by the European avant-garde. The independence of Cyprus (1960) could not be a better time for creativity. This work is from this great period of modern Cypriot art. 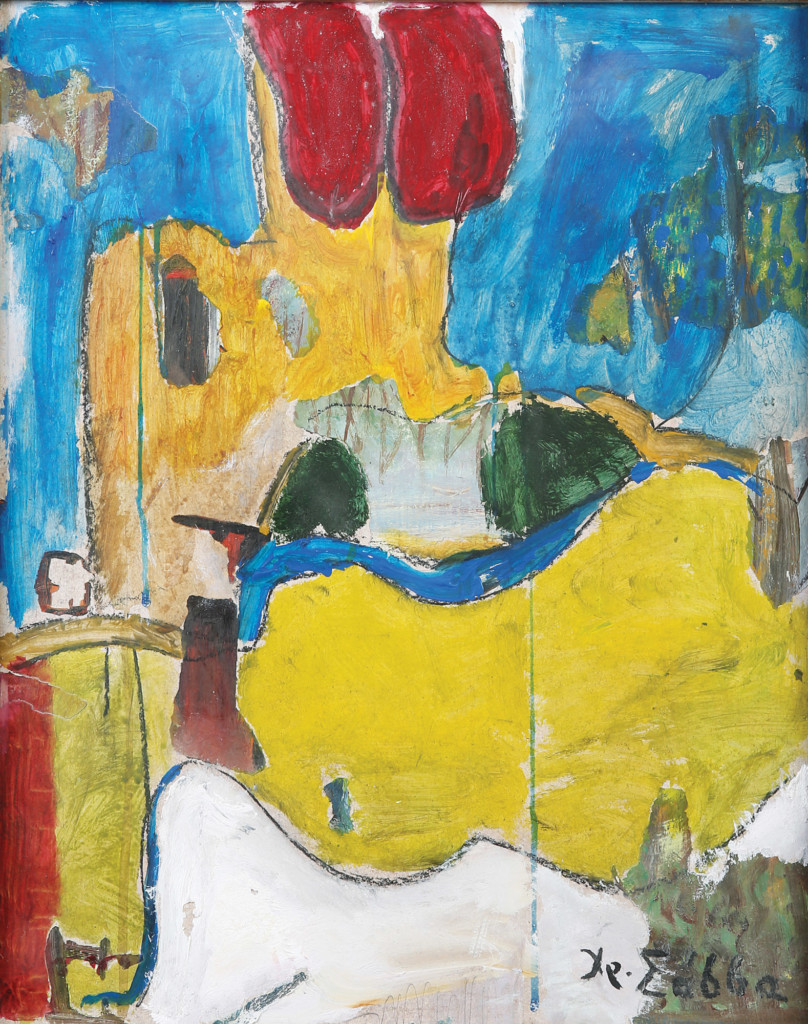