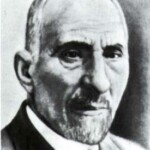 Vassilios Germenis was born in Kefalonia in 1896. He attended his first art lessons at the Corfu School of Art.

In 1915, he moved to Athens and enrolled at the Aristotle University, to study Law and simultaneously at the School of Fine Arts to study painting under Spyros Vikatos, Georgios Jakobides, Georgios Roilos and sculpture under Thomopoulos. In his third year, he discontinued his law studies so that he could focus fully on art.

In around 1955 he moved to Ethiopia and became the court painter of Emperor Haile Selassie. He remained in Addis Ababa for five years.

Germenis’ themes include portrait, landscape, seascape and compositional where his style moves between realism and expressionism. 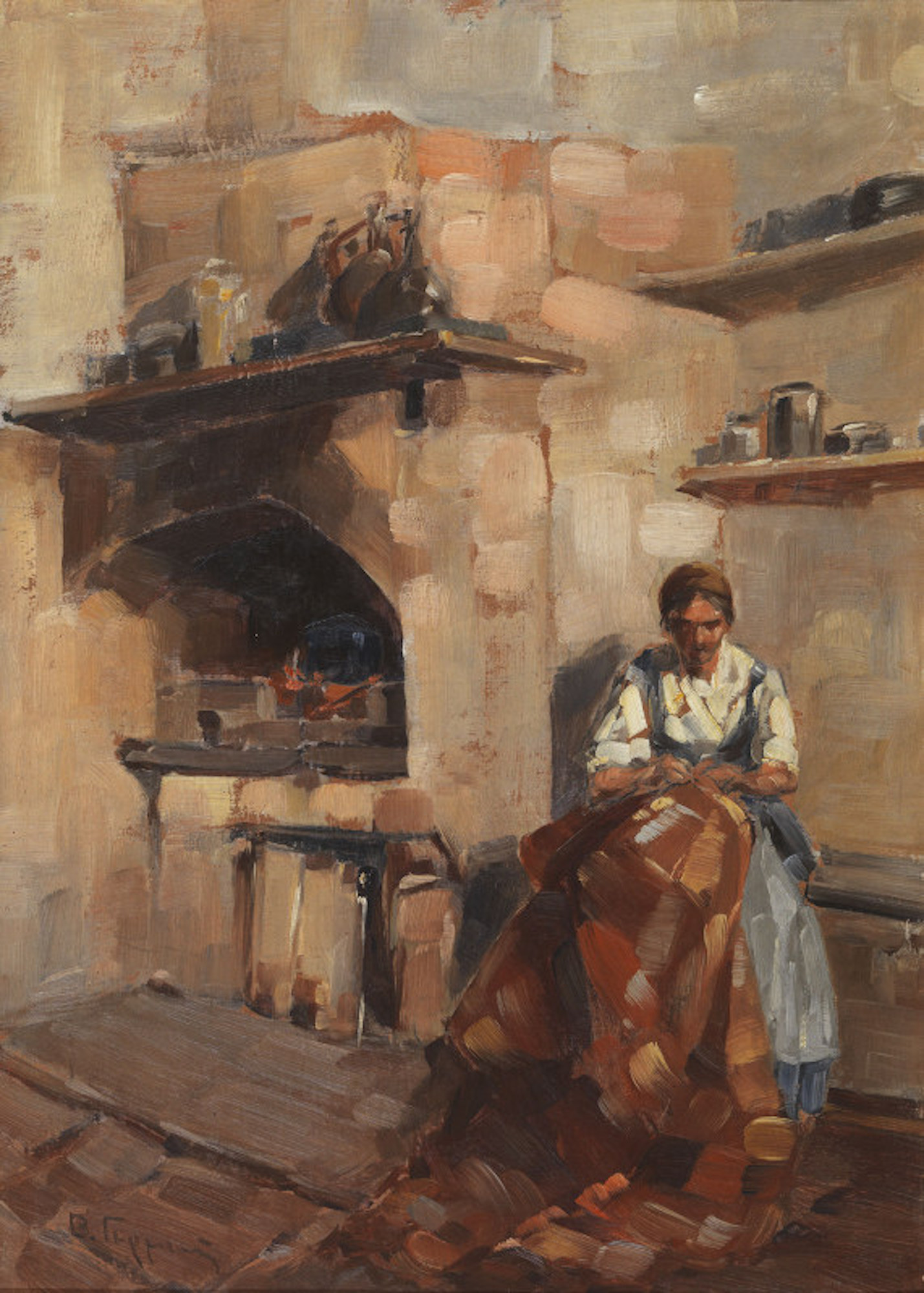