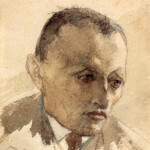 Georgios Hatzopoulos was born in 1859 on the island of Patmos.

Between 1883 and 1887 he studied under Nicholaos Gysis at the Royal Academy of Fine Arts, Munich.

On his return to Greece he was appointed a secondary school art teacher and from 1881 taught at the Evelpidon Military Academy.

From 1907 Hatzopoulos was engaged in the field of painting restoration. In 1910 he was appointed curator and restorer at the National Gallery, Athens, where he contributed considerably to its expansion and organization. From 1918 onwards, he held a position in its artistic council.

Hatzopoulos praisefully depicted Greek nature, whether he was painting mountains, sea, olive groves, or emitting a sense of the strong summer heat. His work has a poetic atmosphere expressed through colour and his take on impressionism.

He is considered one of the leading landscape painters of the late 19th / early 20th century together with Odysseas Fokas and Constantinos Parthenis. He participated in many prestigious group exhibitions such as the 1900 Exposition Internationale Universelle in Paris and the Alexandria Exhibition of 1905.

His work can be found in The National Gallery of Greece, the Municipal Gallery of Athens, the Averoff Gallery, the Benaki Museum and many other public and private collections. 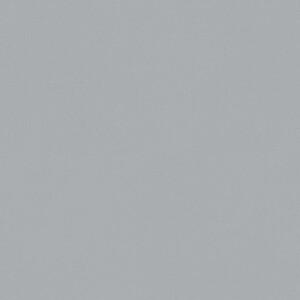