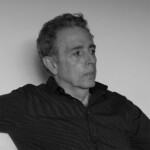 George Lappas was born in Cairo. In 1958 his family was forced to leave Egypt and move to Athens, since the Nasser regime was persecuting the Greek population.

He initially studied psychology at Reed College, Portland, USA and worked in several psychiatric institutions as a volunteer. In 1974 he went to India on a T.J. Watson Foundation grant, where he studied the architecture of Indian temples and a year later he moved to London to study architecture at the Architectural Association.

Between 1977 and 1982 he studied sculpture at the School of Fine Arts, Athens under Y. Pappas and G. Nikolaidis. Two years after graduating he continued his studies at École des Beaux Arts in Paris on a French state scholarship.

His oeuvre includes sculpture, construction and installation, usually in large scale, exploring the relationship between form and space, as well as the interaction between viewer and artwork. The remodeling of architectural contexts dominates his early installations, where three-dimensional constructs of various materials can be rearranged in different ways, rendering a sense of motion and volatility. This sense is amplified by the role of randomness at play.

His work of the ‘90s was marked by a shift in subject matter, during which he created his most popular work. This period is characterized by the human figure and the use of bright red. The figures whether singular or multiple, are usually life-size, often fragmented or made of assembled parts, making it possible to constantly be reshaped. These constructions, reminiscent of both statues and mechanical devices, challenge the static nature of sculpture with their extensive potential for transformation.

He has officially represented Greece twice: firstly, at the Venice Biennale (together with Y. Bouteas, 1990) and secondly, at the 1st Biennale of Gwangju, Korea (1995).

His work can be found in many public and private collections in Greece, Cyprus and abroad, notably that of: The National Gallery of Greece and the National Museum of Contemporary Art of Greece. 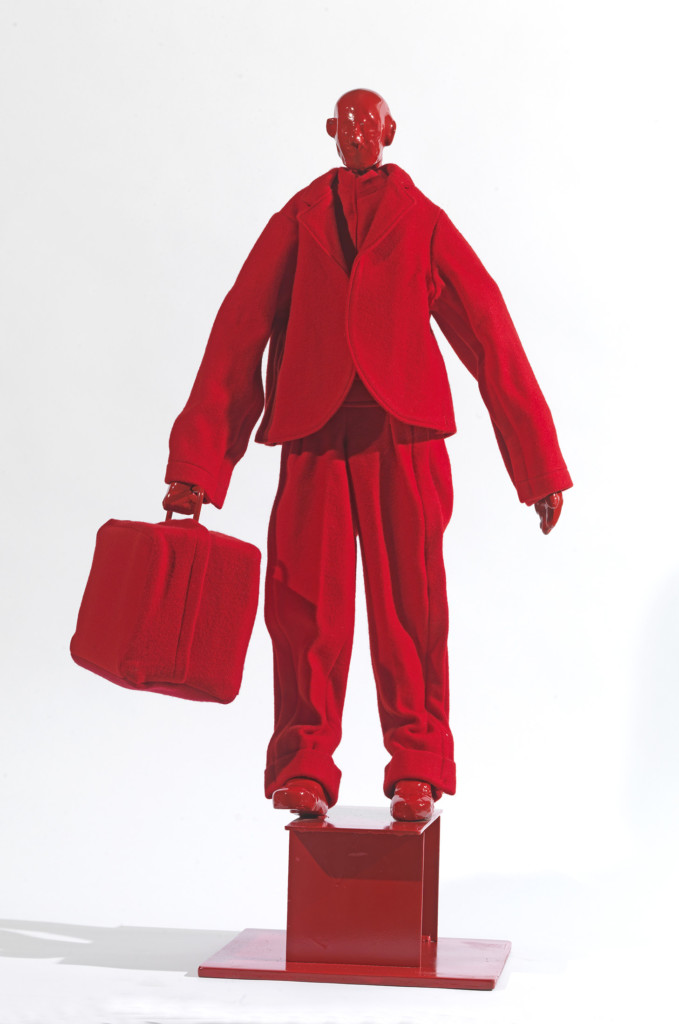