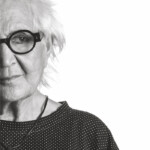 Eleni Vernadaki was born in Chania, Crete in 1933.

She studied ceramics at the Hammersmith College of Art and Architecture between 1957 and 1959.

On completing her studies, she returns to Greece where she opened her first workshop at 20 Solonos Street in Athens. In 1974 she relocated to a specially designed building in Kantza.

From 1968 to 2015 she ran the Athens Design Centre (adc), founded with her husband Nikos Papadakis, that explored the conceptual boundaries of the handmade ceramic art object.

During the second half of the twentieth century, Vernadaki revolutionised ceramic art in Greece. In her early works one can witness references to ancient as well as local ceramic tradition. However, the strength of her work comes from the influence of the principles of 20th century Modernism that swept Europe during the 1960s.

Vernadaki elevated the perception of ceramics in Greece to an art form and overcame the distinction between utilitarian and non-utilitarian object. For her, ceramic art is a means of exploration into the intellectual and technical aspects of this visual art form. In addition to clay, Vernadaki worked with other mediums and materials such as bronze and other metals, marble, timber, and even plastic.

She collaborated with artists on architectural decoration projects such as with Yiannis Moralis on the façade of the Athens Hilton Hotel and Panayiotis Tetsis on the Ceremony Hall of the Ministry of Defence.

Vernadaki is a striking example of an independent and dynamic career; Under her direction the Athens Design Centre became a focal point and a dynamic hub of creativity which promoted contemporary handmade art ceramic objects to a wider public. 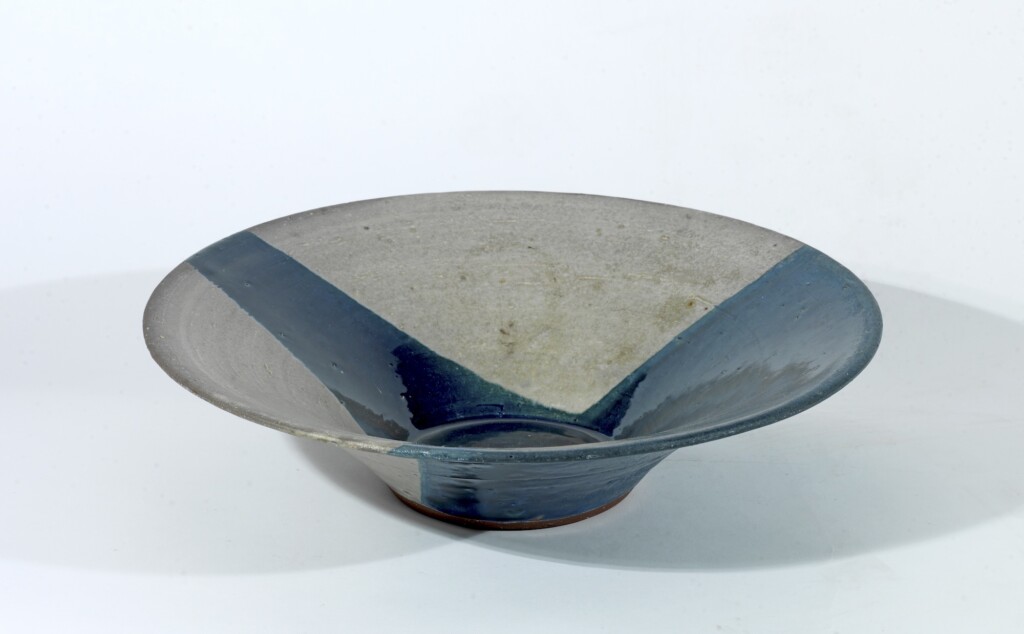