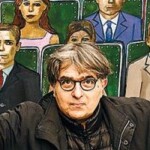 In 1976, he enrolled at the School of Fine Arts, Athens, where he studied painting under Dimitris Mytaras and Yiannis Moralis, graduating in 1981. Between 1984 and 1987, he continued his studies in the studio of Leonardo Cremonini at the Ecole des Beaux-Arts, Paris.

Over-expressive intensity is the main characteristic feature of his work. Variety of colour, fragmentary narrative and distorted interventions are elements that dominate his work as a fruitful feature of expressionistic writing.

Sakayan’s subject matter acquires a dream-existential dimension, always maintaining its anthropocentric character. Simultaneously the experiential relationship of the painter with his subject extends to the level of execution, the use of colour and the visual space, while the course of his painting evolves to a freer abstract rendering of the figures.

The cleansing comes for the artist and the spectator with the resolution of the painting technique on the canvas. Its carrier is the colour that functions as an autonomous structural element, balancing the contradictions that fatally reside in every autobiographical monologue. This allows the spectator to participate, even without identifying with the anxious eye of the painter, in the completion of the expressive aura of the work.

His work can be found in The National Gallery of Greece, the Municipal Gallery of Rhodes, the Teloglion Fine Arts Foundation, the National Bank of Greece Cultural Centre and other public and private collections. 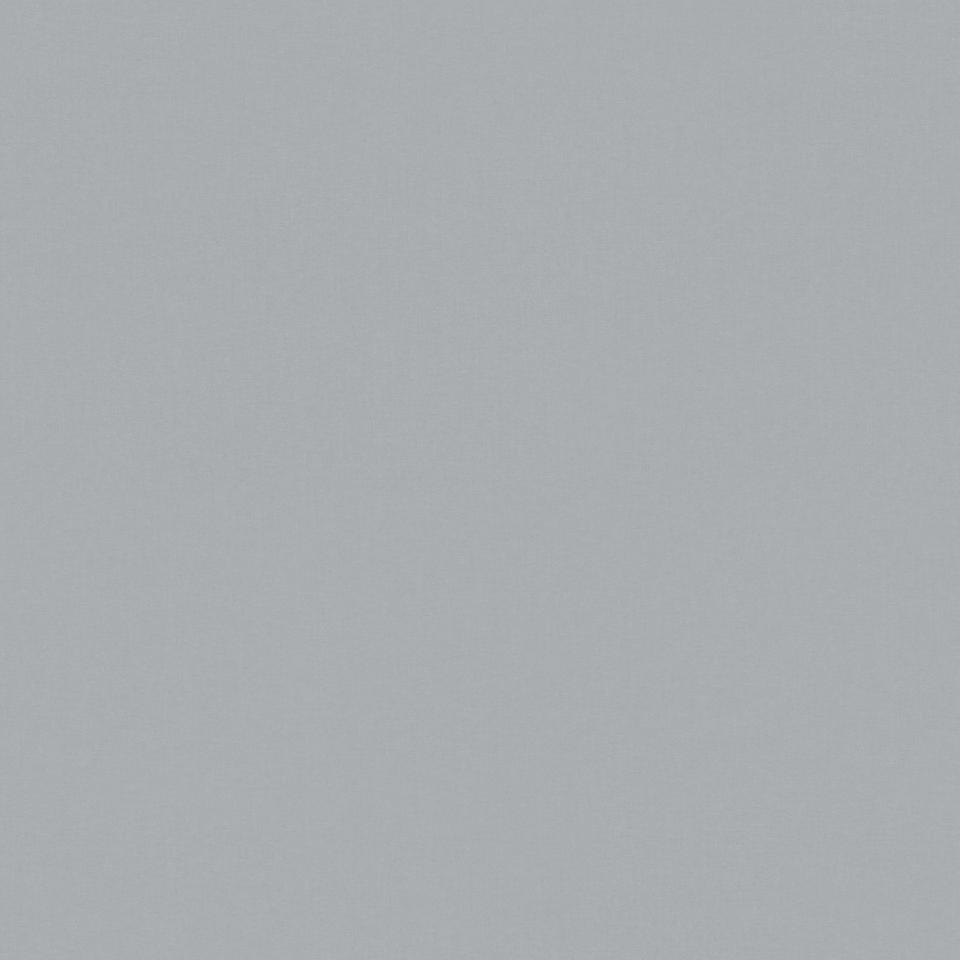