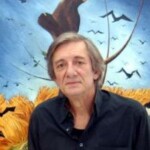 Dimos Skoulakis was born in Athens in 1939.

He studied for a short time (1959-1961) with Panos Sarafianos. In 1961 he enrolled at the School of Fine Art, Athens to study under Georgios Mavroidis and Yiannis Moralis. He additionally studied stage design with Vassilis Vassiliadis graduating in 1967.

He spent the next year (1968) travelling across north and south America and between 1969 and 1974 he lived between Paris, London and Berlin.

From 1984 onwards, he dedicated himself completely to painting. The human face is his main subject matter either familiar or famous taken from the mass media; projected from within a metaphysical atmosphere, photorealistic attention to detail, clean colour and strong symbolic meaning. Strong light/shadow contrast is another trademark of Skoulakis as is the isolation of the subject matter from its everyday surroundings.

Skoulakis presented his work in many solo and group exhibitions in Greece and abroad. In 2019 the Benaki Museum staged a large-scale posthumous exhibition under the title ‘Demosthenes Skoulakis, A Great Contradictor’. 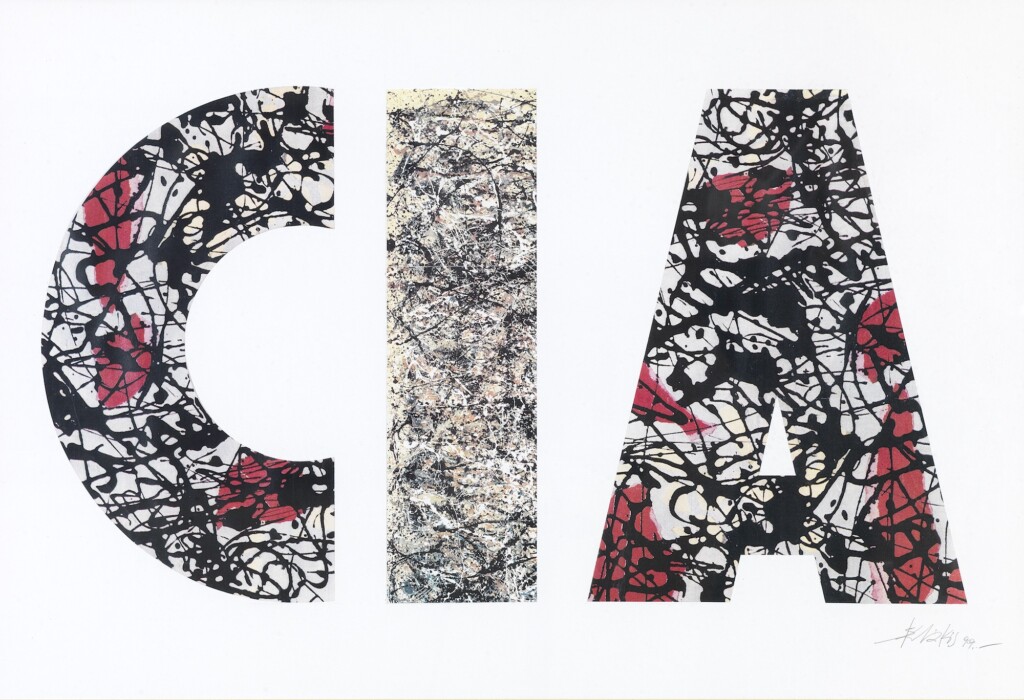