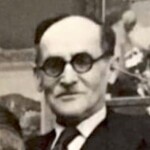 He studied painting at the School of Fine Arts, Athens graduating in 1909.

His work is defined by academism influenced by nineteenth-century European impressionist movements. While his subject matter being mainly landscape or depictions of everyday life, his painting language is characterized by simplicity and harmony, visible brush stroke and an emphasis on accurate depiction of light in its changing qualities.

From 1926 till 1948 he held a teaching position at the Marasleio Teachers Training College in Athens and was a founding and a very active member of the Greek Artists Association. Additionally, he was a member of the awards committee of the Panhellenic Exhibitions.

He held many solo exhibitions in Athens and participated in several prestigious group exhibitions such as the Venice Biennale (1934); the Exposition Internationale, Paris (1937), where he was awarded the Bronze medal and the Grekisk Konst, Konstakademien, Stockholm (1947). 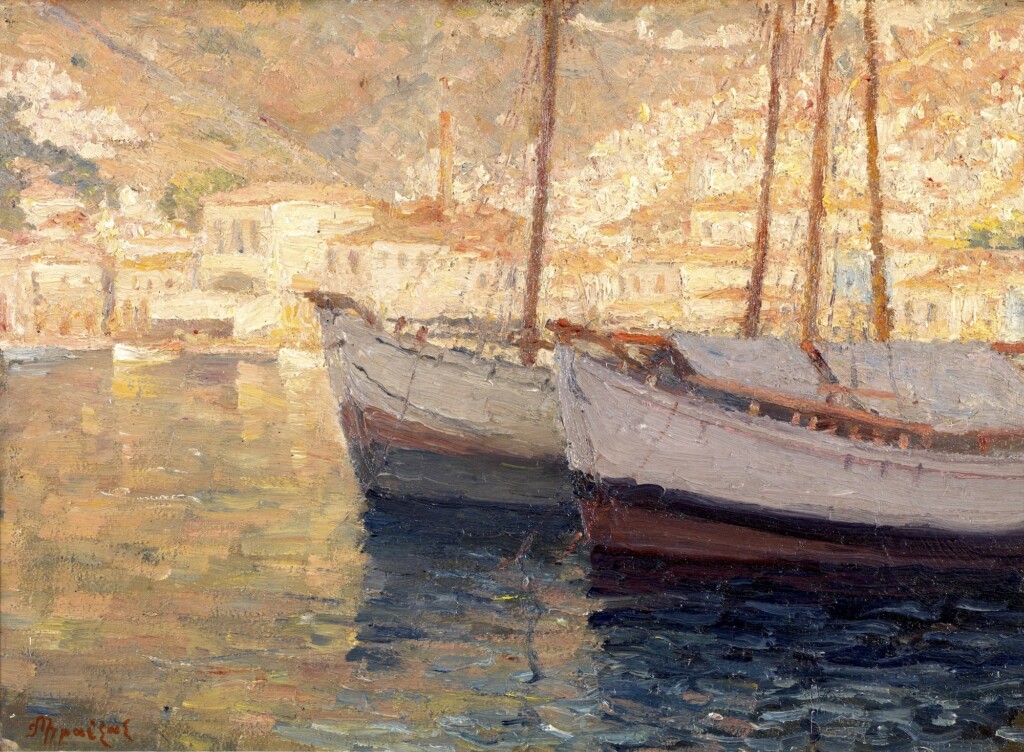