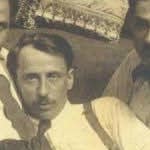 Dimitrios Biskinis was born in Patras, and in 1900 he moved to Athens with his family.

A year later he enrolled at the School of Fine Arts, where he studied painting, as a young boy, from 1901 till 1903 and then from 1906 till 1911 under Constantinos Volanakis, Dimitrios Geraniotis, Georgios Jakobides and Georgios Roilos.

Biskinis is considered to be the leading representative of the Greek Symbolism movement. His work is imaginative and evolves into the romantic style of Jugendstil inspired by Greek history, culture and customs.

He is relatively unknown with regards to his significant contribution to the graphic arts in Greece. He also worked on uniquely inspired religious icons greatly praised by Polychronis Lembessis.

After fighting in the Balkan Wars, in 1914, he won the Averoff prize along with a scholarship to study in Paris. The First World War delayed his move to Paris until 1919, at which time he finally enrolled at the Académie Julian.

In 1922 and 1923 while in Paris, he exhibited at the Salon des Artistes Français. There he moved amongst the circle of other Greek artists such as Apostolos Geralis and Georgios Gounaropoulos.

In 1929, a year after Biskinis’ return to Greece he was appointed a professor of decorative arts and perspective at the School of Fine Arts, Athens, while towards the end of his life he held the position of vice head of the school.

Throughout his life, he was a close friend of Kostis Palamas and Georgios Drossinis. Both of these great men devoted many poems to Biskinis. 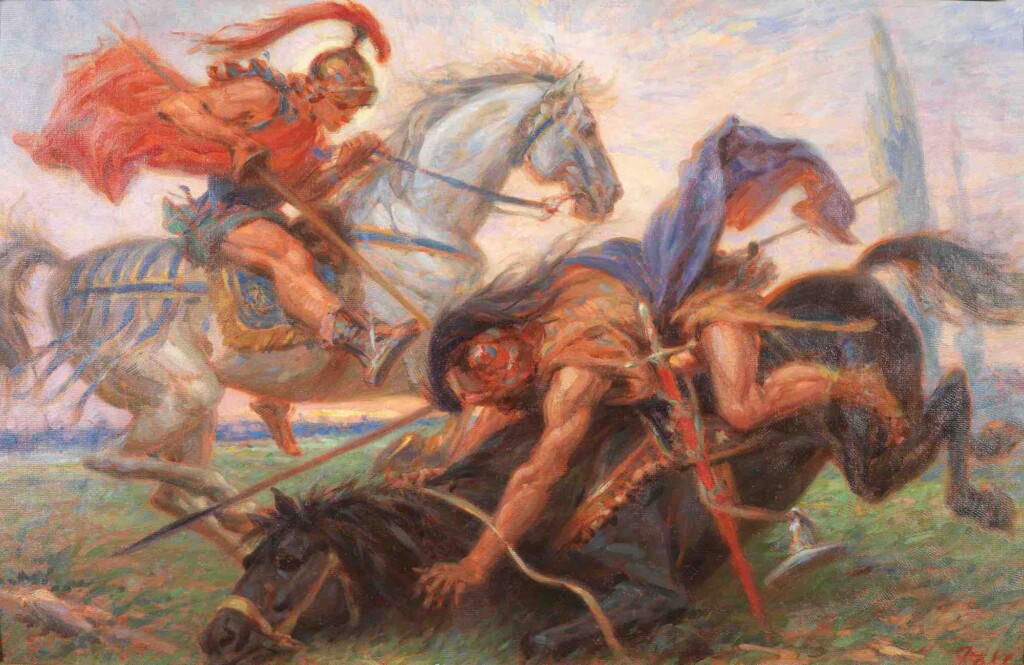