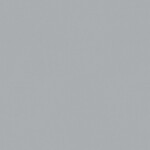 Daniel Daniel was born in Thessaly and studied at the School of Fine Art, Athens under Constantinos Parthenis and Spyros Vikatos. From 1950 and for the next five years he continued his studies in France and Italy.

On his return to Greece, Daniel was appointed head of the newly created School of Fine Arts in Tinos, a position he held for the next fourteen years.

This was a very productive period for him as he produced a series of works with Cyclades as his subject matter and especially Mykonos that he visited quite often.

In 1972 Daniel, became a professor at the Athens School of Fine Arts, in the department of nude drawing, a position he held for the next five years.

The last decade of his life he produced a series of colorful landscape paintings influenced by the post impressionists. 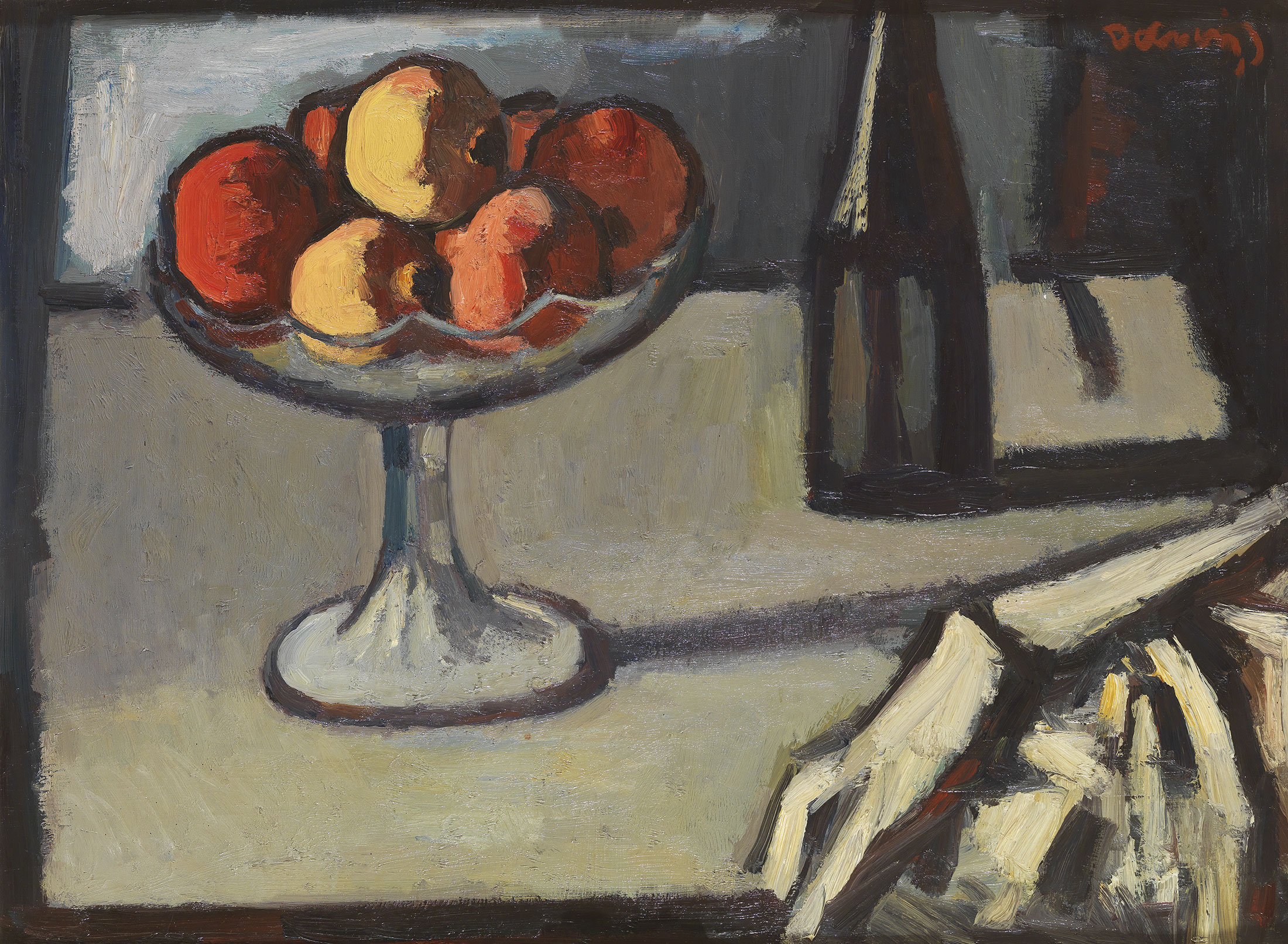