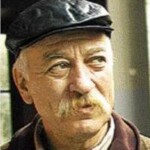 Chronis Botsoglou was born in Thessaloniki in 1941.

He had his first art lessons with Panos Sarafianos. In 1961, he enrolled at the School of Fine Arts, Athens, where he studied painting under Yiannis Moralis, graduating in 1965. He continued his studies at the Ecole des Beaux-Arts in Paris, between 1970 and 1972.

Meanwhile, he co-founded the art group ‘Young Greek Realists’ (1971-1973), together with Yiannis Psychopedis and Kyriakos Katzourakis, among others. The group presented figurative paintings with socially critical content, serving also as an anti-dictatorial protest against the Greek dictatorship of the period.

His early work is dominated by the realistic criticism of social, political and cultural phenomena of modern times. His later work is anthropomorphic and, in many instances, autobiographical. He paints portraits of himself, persons close to his heart or nudes. Throughout his career, his work is greatly influenced by Georgios Bouzianis, Yiannoulis Halepas, Alberto Giacometti and his two teachers, Sarafianos and Moralis.

He presented his work in a large number of solo and group exhibitions, notably; the Sao Paolo Biennale (1969); the Museum Am Ostwal, Dortmund (1976); the Institute fur Auslandsbeziehungen, Stuttgart (1978); the Grand Palais, Paris (1978) and the National Gallery of Ireland, Dublin (1979). 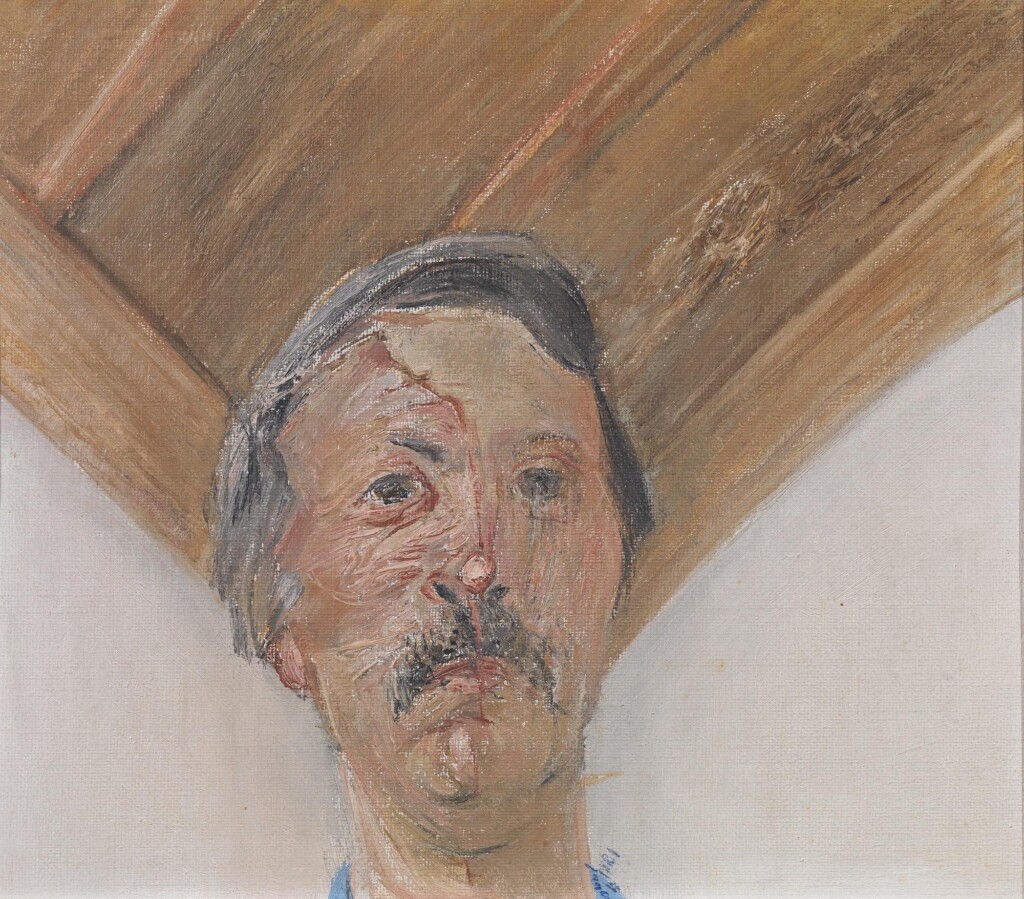