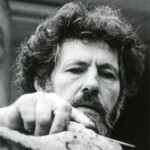 Aristidis Patsoglou was born on the island of Lesbos in 1941.

Between 1962 and 1965 he had his first drawing and painting lessons with sculptor Thanassis Apartis. He then enrolled at the School of Fine Arts, Athens to study at the studio of Yiannis Pappas, graduating in 1969.

He then moved to Paris and continued his studies at the Ecole des Beaux-Arts (1970-1974) in sculpture with Cesar and Rene Collamarini and in printmaking with Robert Cami and Jacques Lagrange. He additionally attended classes of plastic arts, art science and audio-visual techniques at Paris VIII University between 1974 and 1979.

His style merges international trends with influences from ancient Greece in an expressionistic manner. His work is anthropocentric, emphasizing on the human figure, the nude body and movement, in subjects with frequent mythological or historical connotations. He focusses on the expressive potential of his material leaving the traces of the making visible. In his large-scale works, he is preoccupied with the sculpture’s relationship with space and light.

Besides sculpture Patsoglou works in the mediums of painting and printmaking. He combines representational and abstract elements; the tones of grey and white play a key role in his lithographs, woodcuts and paintings.

He exhibited his work extensively in Europe in more than forty solo shows and participated in a large number of group exhibitions. He has been awarded the ‘Grand Prix d’Arts Plastiqs Jeunes’ by the Musee des Beaux-Arts, Lyon in 1975 and the ‘Medaille d’Or de la Societe des Artists Francais’ in 1976. 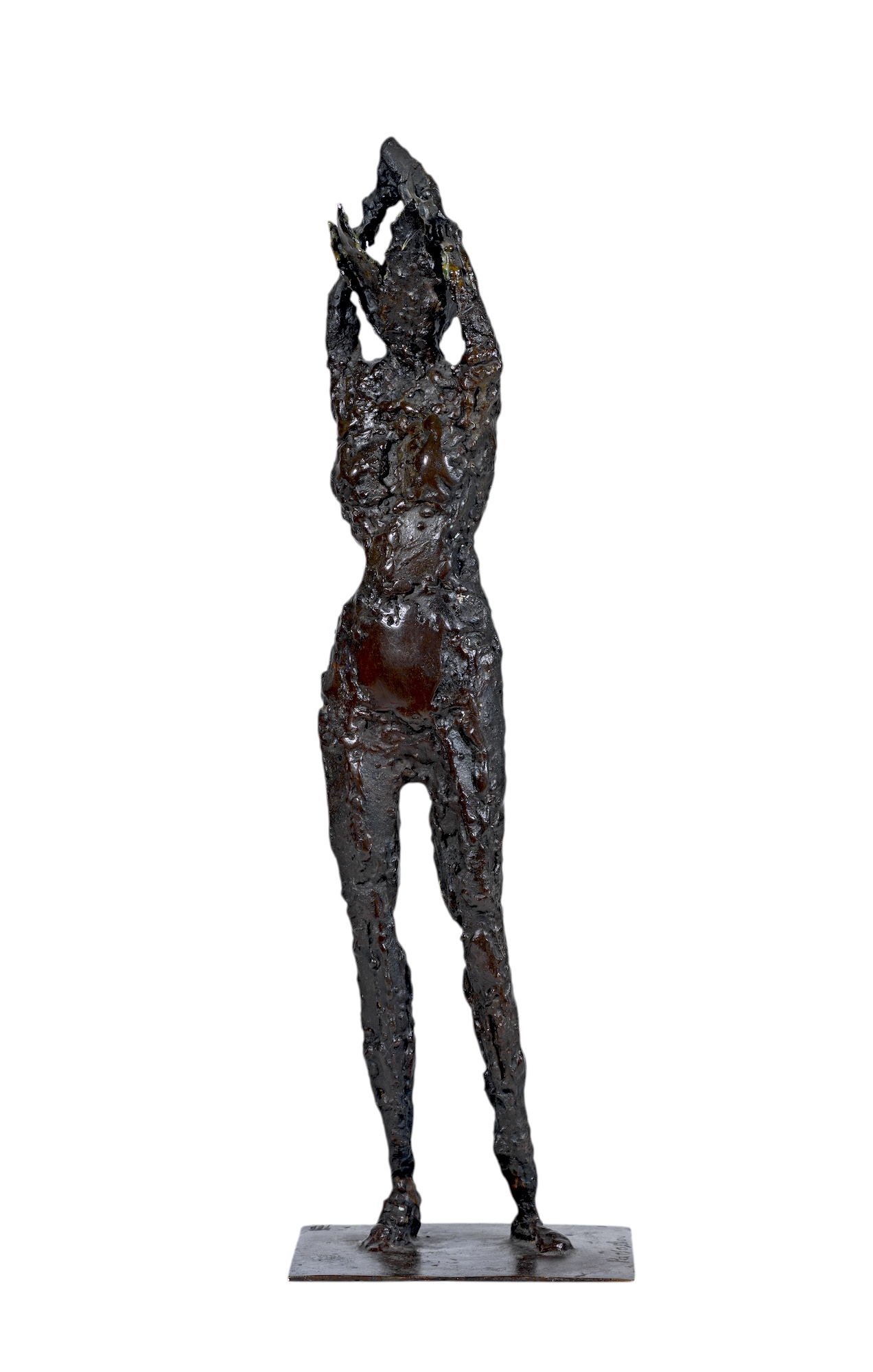