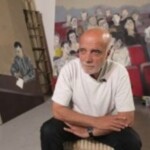 Apostolos Georgiou was born in Thessaloniki in 1952.

In 1971 he enrolled at the University of Applied Arts, Vienna where he studied architecture and later continued his studies at the Academy of Beaux-Arts in Florence to study painting, where he graduated in 1975.

His work explores the theme of man’s existence by understating the situations where human beings are trapped and reveal the profound feelings of solitude and alienation. His paintings do not follow the conventional contemporary techniques and his self-styled humour makes his work distinct from that of his contemporaries.

Georgiou’s paintings often represent people caught in dynamic actions, leaving a strong emotional impact on the viewer as he is engaged in conjecturing and reconstructing the past and future of the scenes. Although his paintings focus on human figures, yet he chooses to keep them anonymous which again evokes the idea of existential crisis. He does not believe in conveying a direct message to the spectator, rather his motive remains ‘to use painting as a medium and not as a message’.

In a recent interview, Georgiou stated: ‘a painting must have the tension to provoke us to look at it, to wake us up from a state of indifference’. Certainly, his paintings convey an urge to be looked at, a need for understanding and the rush of feeling.

In 2012 a major retrospective exhibition was organized by the Macedonian Museum of Contemporary Art, Thessaloniki and in 2014 he exhibited at the DESTE Foundation for Contemporary Art, Athens. In 2017 he had a one-man show within Documenta 14. 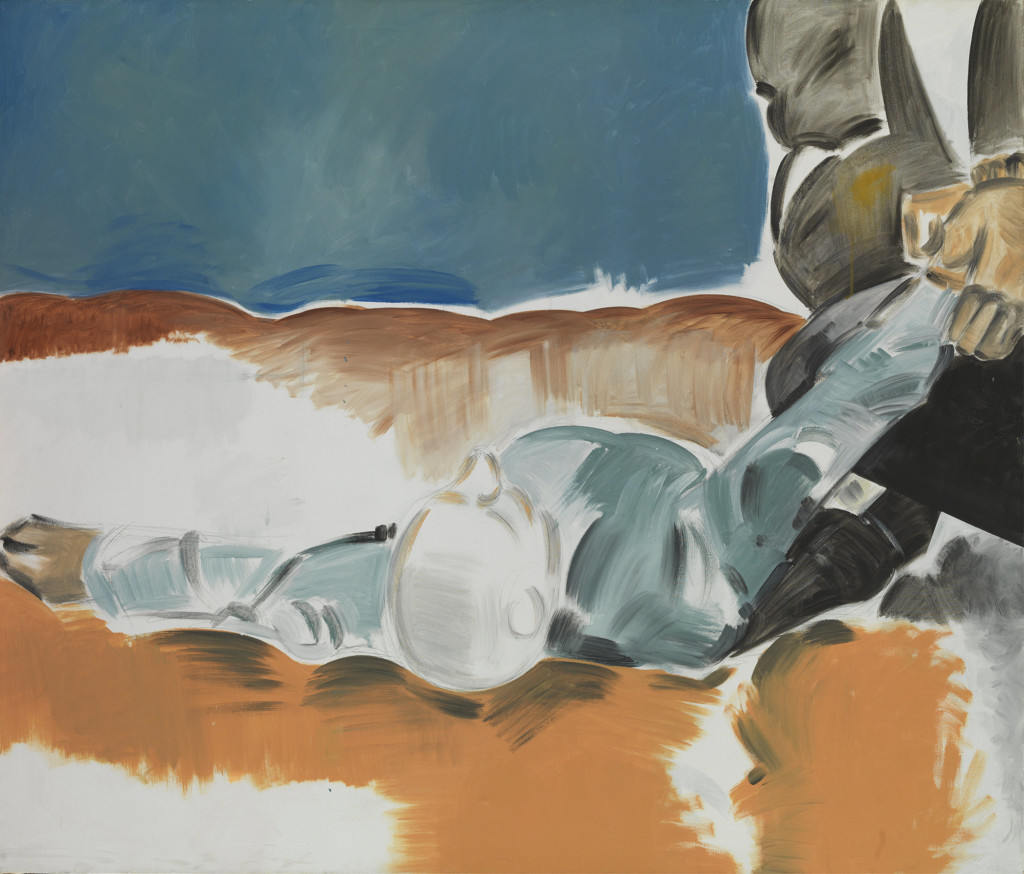