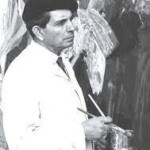 Alecos Condopoulos was born in Lamia in 1904. He had his first art lessons with icon painter Georgios Sarafianos.

In 1923 he enrolled at the School of Fine Arts, Athens to study under Georgios Jakobides, Dimitrios Geraniotis, Nikolaos Lytras and Pavlos Mathiopoulos, graduating in 1929. The next year he moved to Paris where he studied at the studios of Henri Morisset and P. Le Doux. He subsequently travelled to Belgium where he studied the Flemish Art, returning in Athens in 1932.

After a brief stay in Greece where he associated himself with the ‘Young Pioneers’ and was a founding member of the ‘Free Artists’ group, he returned to Paris in 1935 where he attended classes at the Ecole des Beaux-Arts, Academie de la Grande Chaumiere and Colarossi. In 1937 he became a member of the group ‘Paris-Plaisance’ together, among others, O. Friesz, M. Gimond and P. Le Doux.

Condopoulos returned permanently to Greece in 1939 and the next year he joined the army (1940-1941). He participated in the resistance movement against the Nazis during the Occupation of 1941-1944.

In 1941 he was appointed at the National Archaeological Museum where he was employed until his retirement in 1969.

In 1949 he co-founded the art group ‘The Extremists’ (Οι Ακραίοι) together with Yannis Gaitis, Yannis Maltezos, Lazaros Lameras etc. which contributed to the wider acceptance and spread of abstract painting in the decade that followed.

He refused to accept the first state award in 1973 in protest against the dictatorship that was imposed on Greece at the time.

A year after his death a large retrospective exhibition was organized by the National Gallery of Greece. His house was donated to the Municipality of Agia Paraskevi by his wife and since 1999 operates as the Alecos Condopoulos Municipal Library and Museum, whereas a second donation by his wife of a large number of his works established the Lamia Municipal Gallery Alecos Condopoulos. 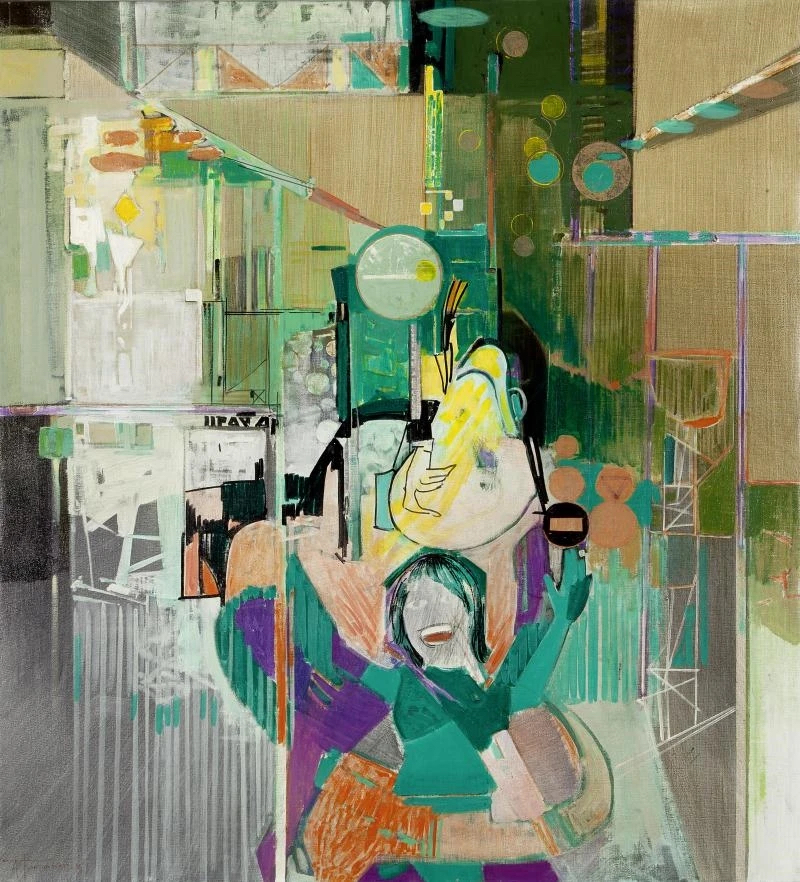